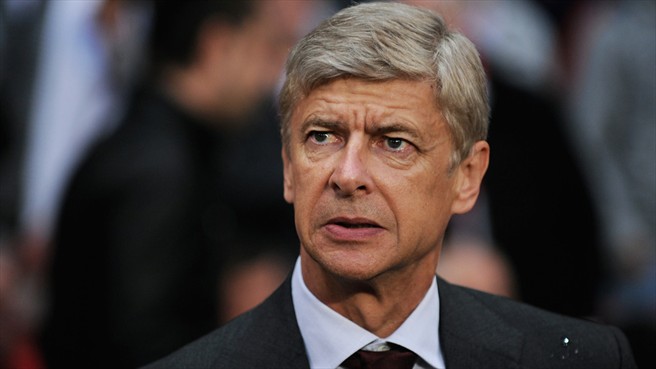 The Emirates Stadium’s revolving door continued to swing this summer, as Arsenal looked to sign attacking quality but also sold two of their most impressive performers from last season. The exit of captain Robin van Persie was the major talking point at the north London club, whilst Arsene Wenger avoided another deadline day scramble this year by conducting his business earlier in the window. Also, the Gunners will have a slight reshuffle in midfield, as holding player Alex Song was shipped out of the club but not replaced.

Given the over-dependence on Van Persie last season for goals, the north Londoners prioritised signed a new centre forward and did so in the form of Olivier Giroud. The France international played a pivotal part in firing Montpellier to an unlikely Ligue 1 title triumph last term, and played a role in Les Bleus’ Euro 2012 campaign. Although the new man has made something of a slow start to his time in England, Giroud has all the attributes of a top player and has Arsene Wenger’s backing after a £13 million move. 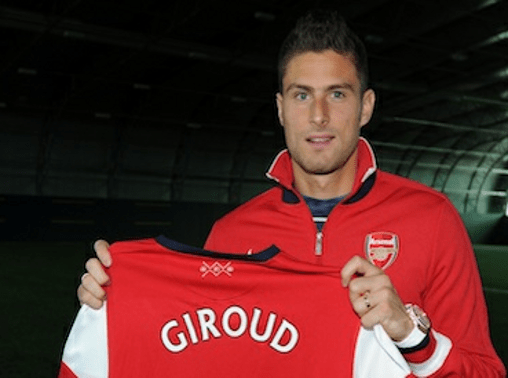 Arsenal’s earliest piece of business was bringing Germany international Lukas Podolski to the club, who joined from FC Koln in a £11 million deal. The talented attacker brings versatility in the final third, a goal threat from wide areas and the experience of 101 caps for a top nation to England. Wenger sees Podolski as a replacement for out-of-favour attacking midfielders Andrei Arshavin and Tomas Rosicky, and the Emirates faithful will hope that the new man will contribute creativity and goals to his new employers.

Finally, Wenger was quick to take advantage of Malaga’s financial uncertainty and snap up a deal for highly-rated Spaniard Santi Cazorla. The 46-times capped playmaker has a grace and ability on the ball that will add to Arsenal’s fabled possession football ethos, and Cazorla will pose quite the threat once he comes to terms with his new environment and team-mates. The £16.5 million paid for the 27-year old completed £40.5 million worth of expenditure from the usually-frugal Wenger on three international attackers.

Robin van Persie’s desire to leave the north London club and consequent transfer to Manchester United for £24 million was the biggest transfer involving Arsenal this summer. With the Dutch maestro in the last year of his contract and eager to leave, Arsene Wenger’s hand was forced to sell the forward. Although the fee received cancels out a large chunk of the summer spending, question marks still remain if the Gunners will be the same attacking threat without last season’s Premier League top scorer. Add to this Van Persie’s switch to rivals Manchester United, and the first meeting between the teams this term should be an interesting and emotional one. 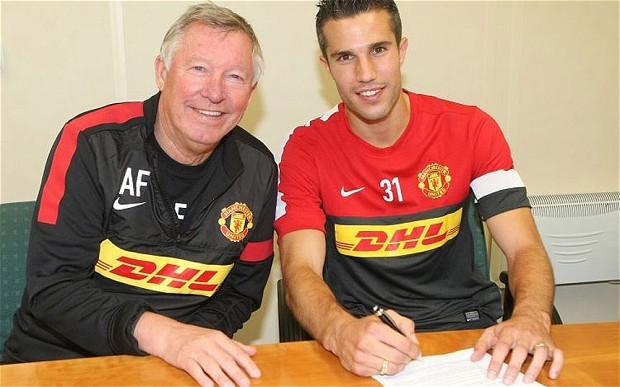 Along with Van Persie, Alex Song was one of the standout players for Arsenal last term, but Wenger has opted to sell the Cameroon international to Barcelona for £15 million. The African battler was deployed in a deep-lying midfield role last term, and although he was partial to a foray forward was the side’s holding player. Although moves for Yann M’Vila and Michael Essien were touted as a possible replacement for the outgoing man, the Gunners have not signed another recognised defensive midfielder to fill the gap left by Song.

Long-standing Spanish goalkeeper Manuel Almunia was also released by the club after eight years of service, out-of-favour midfielder Denilson has went on loan to Sao Paulo, whilst Henri Lansbury was also sold to Nottingham Forest for around £1 million. Finally, Swansea also paid £1 million for the services of Kyle Bartley.

Arsenal have drawn both of their first two Premier League games 0-0, and as with the same time last year it appears that the side are in slight transition period due to the change in personnel. Arsene Wenger has stated that he is happy and comfortable with the players at his disposal, but it may take some positive results to convince the club’s fans to feel likewise after summer sales.