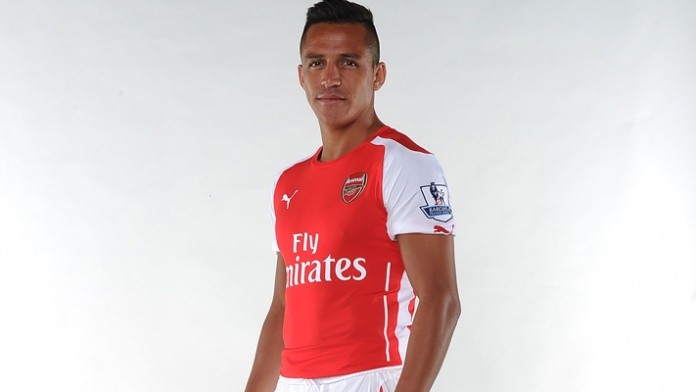 Arsenal have started gaining momentum in the last few days as the Gunners have completed the signing of Alexis Sanchez and Mathieu Debuchy.

The Gunners saw their star defender Bacary Sagna leave the club on a free transfer after the Frenchman rejected a chance to sign a new deal to extend his stay at the Emirates. Instead, the right-back agreed terms to join Manchester City on a free transfer.

Arsene Wenger had to find a replacement and Arsenal manager replaced Sagna with his compatriot, Debuchy. The 28-year-old arrived from Newcastle United and has a wealth of experience under his belt and has already tested in the Premier League.

Debuchy kept Sagna out of France starting lineup in the 2014 FIFA World Cup, where they were knocked out in the quarter finals by eventual winners Germany. With his form, the French right-back would be a great addition to the Gunners’ squad.

The defender was Arsenal’s second arrival of the summer as he followed Sanchez. Wenger had to bring in attacking player to reduce the burden of scoring goals from Olivier Giroud’s shoulders.

Sanchez is likely to cut in from the left, while Theo Walcott would do the same from the right side. Giroud will be the focal point of Arsenal’s attack next season, while Mesut Ozil is likely to have several options to assist in the trio to score on regular basis for the Gunners.

Who do you think should Arsenal sign in the summer transfer window? Tell us on Twitter and also give your opinion in the comments below.