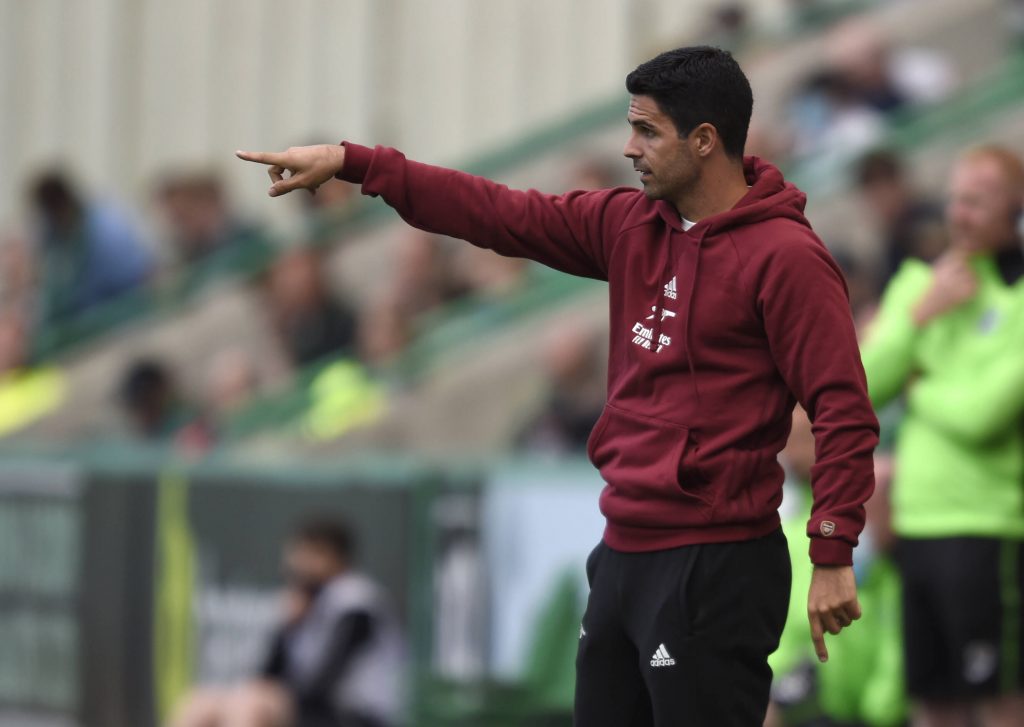 Arsenal have cancelled their pre-season tour to the United States following a minor COVID-19 outbreak within the squad, The Athletic reports.

The Gunners were due to jet off to America this week for the off-season Florida Cup as part of their pre-season, where they were expected to compete against Inter Milan, Everton and Millonarios.

Arsenal’s Florida Cup journey was due to begin against the Nerazzurri on Sunday, July 25 and then proceed with another meeting with the winner of Everton or Millonarios three days later.

However, Mikel Arteta’s side had to withdraw from the tournament due to several positive Covid-19 cases in the squad. The Athletic reports that Everton will still attend the tour.

A small number of positive COVID-19 cases at the club has curtailed the Londoners’ preparations overseas, though all over them are asymptomatic.

Arsenal already opened their warm-up campaign with a set of two friendly fixtures against Scottish sides, Hibernian and Rangers.

After succumbing to a 2-1 loss to Hibernian, Arteta’s men eked out a 2-2 draw with the defending Scottish Premiership champions last time out.

Arsenal’s 2021/22 Premier League season gets underway on August 13 as they head across London to take on newly-promoted Brentford.

Arteta’s side will be desperate to recover from an underwhelming 2020/21 campaign that saw them finish eighth in the standings and miss out on European football for the first time in the 21st century.

Arsenal still have the Mind Series games to be played against Chelsea and Tottenham Hotspur on August 1 and 8 respectively, and those will be crucial to give the players much-needed pre-season game time.