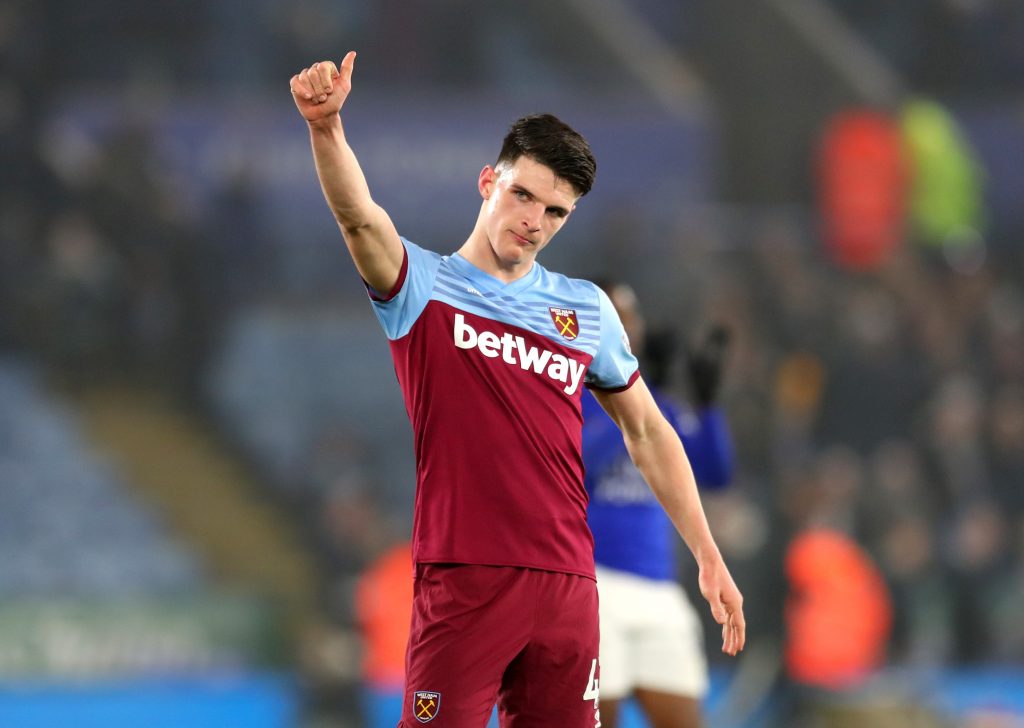 “It’s such a hard job and that’s why I can’t believe Arsenal aren’t going in for a player like Rice.”

Those were the words of Paul Merson regarding the possibility of his former club signing Declan Rice from West Ham United.

“They think they can easily sit in front of the back four and pass the ball five or 10 yards every time they get it, but it’s a very hard job.”

Let’s overlook the fact that Merson’s football knowledge doesn’t stretch back as far as the likes of Johnny Giles and assess his main punchline.

“I can’t believe Arsenal aren’t going in for a player like Rice.”

Well, perhaps the fact that West Ham want £80 million for Rice might have something do with that. Sure, he’s a decent enough player. But £80 million? Really?

You’d be hard pressed to say he’d be value for money at half that amount, while Arsenal aren’t in the habit of spending big money, all of which makes Merson’s opinion decidedly bizarre.

Perhaps the most worrying aspect of this madness is that Merson is being paid to share views like this. Nice work if you can get it.