BT Sport has announced today that it has become an official partner of Arsenal Football club. According to the part of the new partnership deal, the Barclays Premier League broadcaster will promote their extensive offering of live football coverage through Arsenal’s digital channels in the UK and Ireland. 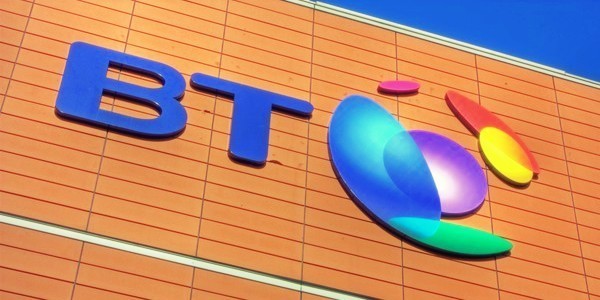 Also, as a part of the agreement it will give the broadcaster complete access to Arsenal’s first team players and manager to create unique and exclusive content to support and enhance BT Sport’s Barclays Premier League coverage.

With this deal, Arsenal have become the second club in this country to have BT as their official partner after Manchester City. The Gunners have a long-standing relationship with BT and earlier this year Arsenal midfielder Alex Oxlade-Chamberlain was one of the key athletes featured in the national launch campaign of BT Sport.

Vinai Venkatesham, Arsenal’s director of Global Partnerships and Business Strategy, said: “We are delighted to welcome BT Sport to the Club as an official partner.  In a short period of time they have delivered numerous innovations in sports broadcasting and we are very much looking forward to developing our relationship further to help provide an extra dimension to their coverage.”

David James, marketing director, BT Consumer said: “We are very pleased to become an official partner of Arsenal Football Club. We have lots of great ideas about how to make this partnership work for the club, BT Sport and our viewers. There is plenty of excitement around Arsenal this season and we are delighted to be part of that.”