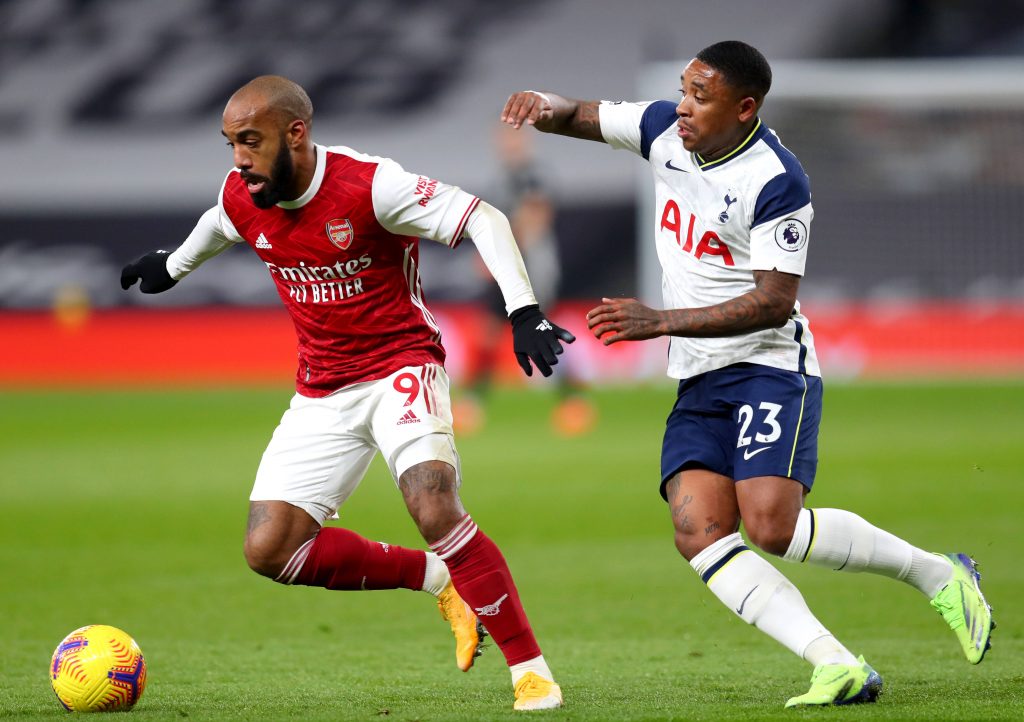 The rivalry has existed for more than 100 years, and familiarity has undoubtedly sparked contempt between the pair during that time.

Ahead of the Premier League clash between the two sides at the Emirates Stadium on Sunday, we look at 10 recent defining moments of the north London derby.

Arsenal legend Thierry Henry enjoyed plenty of success against Spurs during his career, never losing in 11 appearances in the derby.

One of his finest moments came in November 2002, when he scythed through some desperate tackling before beating Kasey Keller in style.

Freddie Ljungberg and Sylvain Wiltord also got on the scoresheet as the Gunners cruised to a comfortable 3-0 success.

Party time for the ‘Invincibles’

If you are going to win a league title, there is no better place to achieve the feat than at the home of your biggest rivals.

Arsenal did just that in April 2004, securing a 2-2 draw to maintain their unbeaten record and guarantee top spot in the Premier League.

The Gunners also avoided defeat in their final four league outings to earn themselves the ‘Invincibles’ moniker.

Arsenal continued to hold the upper hand over Spurs later the same year, picking up three points in a nine-goal thriller at White Hart Lane.

Goals by Thierry Henry, Lauren, Patrick Vieira and Freddie Ljungberg helped Arsenal into a 4-3 lead by the 69-minute mark, and Robert Pires added a fifth with nine minutes to play.

Freddie Kanoute pulled one back for the hosts in the 88th minute, but Arsenal held on to claim the spoils in a breathless encounter.

Wenger and Jol fall out

Henry was at it again in April 2006, denying Spurs a rare victory at Highbury when he came on to score a late equaliser.

Spurs had taken the lead in the first-half through Robbie Keane, but the goal was shrouded in controversy as play had continued with an Arsenal player down injured.

Gunners’ boss Arsene Wenger was furious that Spurs had played on and refused to shake his counterpart Martin Jol’s hand after the game.

David Bentley’s stunning 40-yard strike sparked off another action-packed affair between these two sides at the Emirates Stadium in October 2008.

Mikael Silvestre tied things up after 37 minutes, and the Gunners appeared to be on their way to victory when they led 4-2 midway through the second half.

Spurs went into the semi-finals of the 2008 Carling Cup having failed to beat Arsenal in nine years.

Following a 1-1 draw in the first leg, Spurs ran riot in the return game to claim a memorable 5-1 victory.

They subsequently went on to lift the trophy, beating Chelsea 2-1 after extra-time at Wembley Stadium.

Kaboul sparks pandemonium at the Emirates

Arsenal saw another run ended in November 2010 as Spurs recovered from a two-goal deficit to win 3-2 at the Emirates.

It was their first away win over Arsenal in 17 years and sparked wild celebrations amongst the visiting fans.

Spurs’ 2-1 home win over Arsenal in October 2011 was a frenetic affair that continually threatened to boil over.

Kyle Walker’s late long-range strike settled the game, leaving Arsenal Wojciech Szczesny with egg on his face as the ball evaded his grasp.

Wenger was involved in another touchline confrontation at the end of the game, this time exchanging hostilities with Spurs coach Clive Allen. 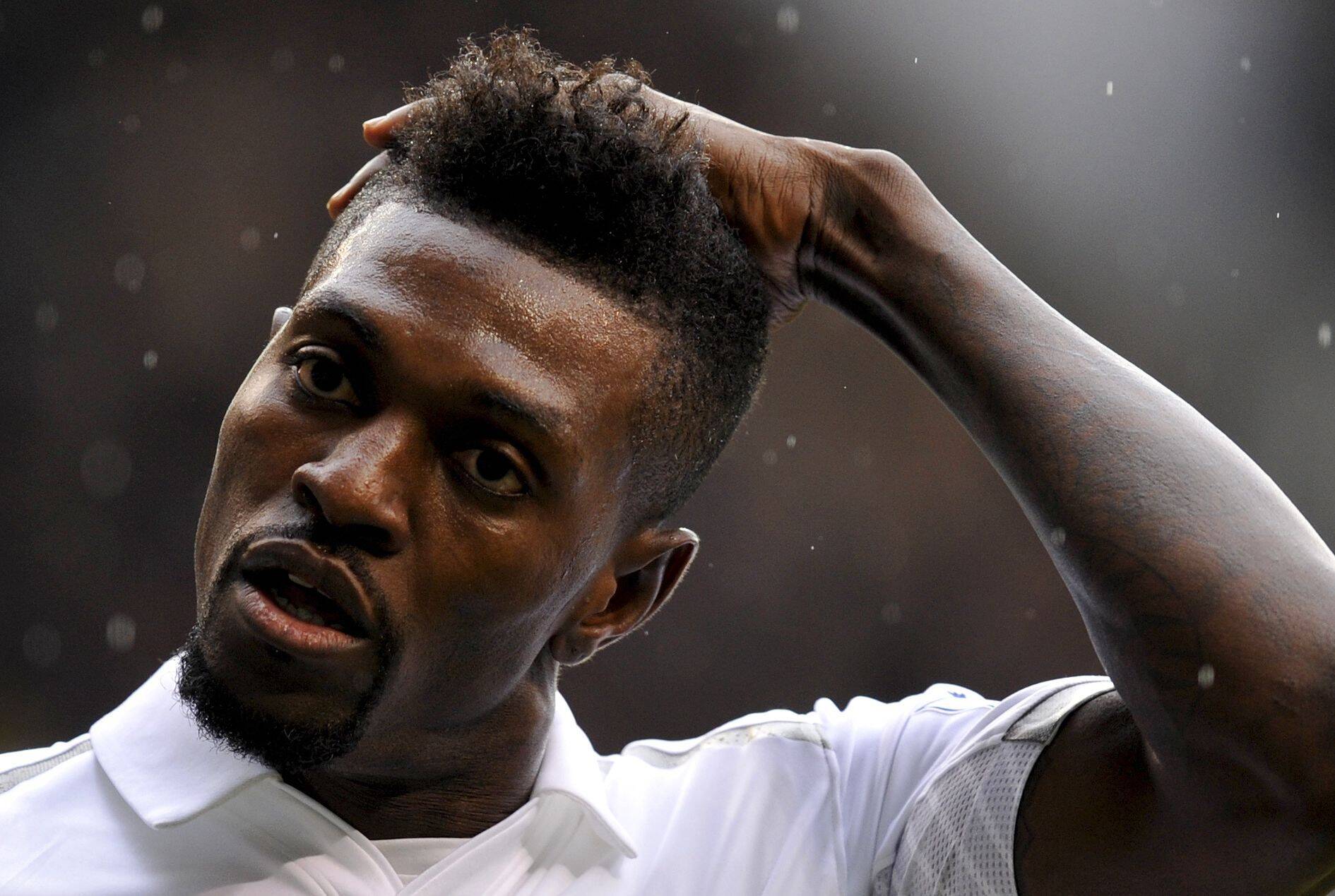 Arsenal took advantage of Emmanuel Adebayor’s sending off to secure a superb comeback victory over Spurs in November 2012.

Adebayor had put Spurs in front against his old club, but he was dismissed for a high and late tackle on Santi Cazorla.

The Gunners took control afterwards to romp away with a comprehensive 5-2 victory over their local rivals.

A 2-0 victory for Spurs in April 2017 ended their 22-year wait to finish above Arsenal in the Premier League.

It brought a halt to St Totteringham’s Day – invented by Gunners fans to mark when it became mathematically impossible for Spurs to end a season above Arsenal.

Goals from Dele Alli and Harry Kane were enough to seal the deal for Spurs’ long-suffering fans.