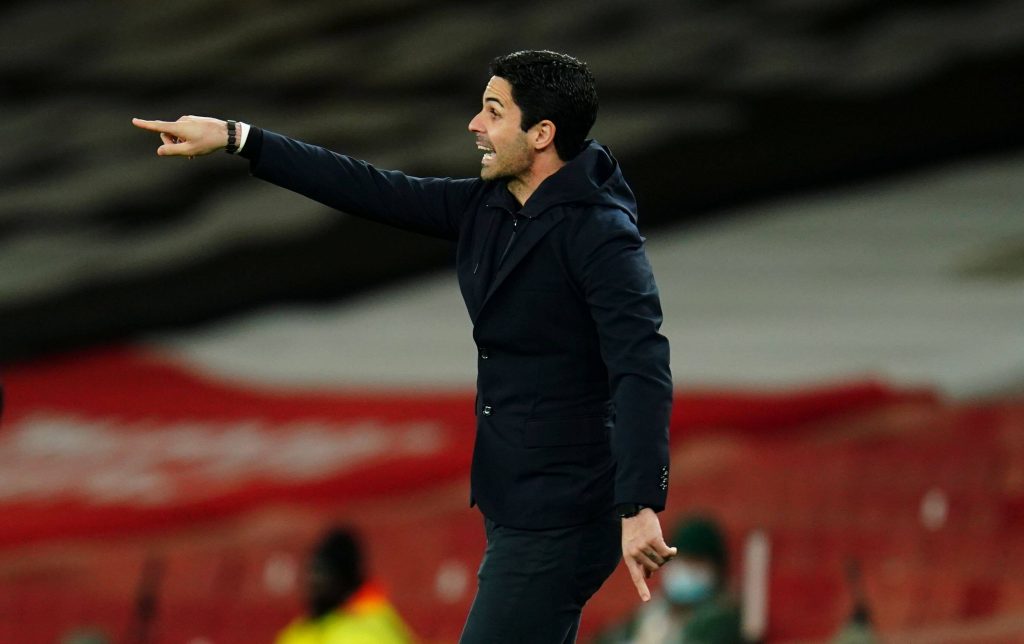 The Europa League returns to action on Thursday as Arsenal entertain Slavia Prague at the Emirates Stadium in the first leg of their quarter-final tie.

Lifting the European trophy could be the only saving grace for the London outfit following another disastrous Premier League campaign.

The two sides were paired together in UEFA competition once before, with Arsenal keeping a clean sheet in both of their meetings back in the 2007/08 Champions League group stage (W1, D1).

Arsenal became the 11th team in Europa League history to finish the group stage with all six victories, netting a resounding average of 3.33 goals per match in the process.

Mikel Arteta’s men have qualified for the Europa League quarter-finals only twice before, albeit they have successfully negotiated both such ties versus CSKA Moscow and Napoli, respectively.

Arsenal have won 69.57% of their Europa League home matches (GP23 – W16, D3, L4), with the loss to Olympiacos in the round of 16 ending their four-match winning streak in such fixtures.

The Londoners boast an intimidating overall European record against Czech opponents, having won 87.5% of their UEFA encounters versus such rivals (GP8 – W7, D1).

Slavia’s four-match winning run between Matchday 2 and Matchday 5 propelled them to second in Europa League Group C, as they feature in the competition’s knock-outs for the second time in three years.

Slavia already ousted a Premier League side en route to reaching the Europa League quarter-finals, having bettered Leicester City 2-0 on aggregate in the last-32 (0-0 H, 2-0 A).

The reigning Czech Republic champions applied a similar recipe in the round of 16, overcoming Rangers thanks to a 2-0 away win following a 1-1 first-leg draw at home.

Back-to-back road triumphs in the Europa League knock-outs represent two of Slavia’s only four successes in their last 12 away European fixtures (D3, L5).

Curiously, the victory at the King Power Stadium marked the visitors’ lone success on English soil, bringing their five-game winless run in UEFA trips to England to a halt (D1, L4).