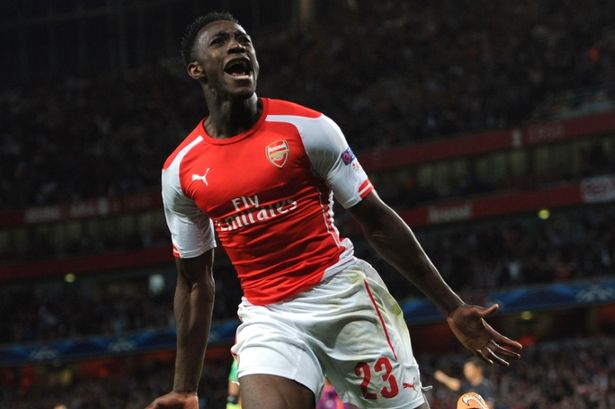 Arsenal and Manchester united games have always been one of the crown jewels of the league, not just because of the illustrious history of both clubs, but the deep sense of rivalry that was once encapsulated flawlessly by the former captains Patrick Vieira and Roy Keane. 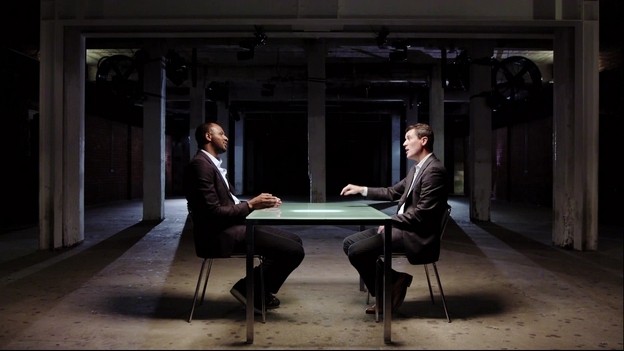 Following a shaky start, both Manchester United and Arsenal will be looking to pick up the pace heading into a crucial phase of the season. With just a point gap between the sides, Saturday’s encounter at the Emirates, promises to be another classic Premier League clash.

Both Arsene Wenger and Louis Van Gaal have had their squads depleted with injuries and will be looking forward to the January window with great anticipation. However, both realize the importance of the next 5 games and how much of an impact it could have on their top four aspirations. While United have improved since the start of the season and came up with encouraging displays against the likes of Chelsea and Manchester City, Arsenal have been the epitome of inconsistency so far. Throwing away the lead from comfortable positions has been a bit of normality at the North London club, this season.

As the English heavyweights prepare to lock horns in a crunch encounter this weekend, here at Soccerlens, we shall look at the five talking points from the game.

Both managers have been criticized of overplaying their players in the past and the injuries are believed to be the cause of excessive fatigue. With 12 first team players doubtful for the game this Saturday, Van Gaal will be hoping to get lucky on the injury front in near future. Key players like Falcao, De Gea, Di Maria, Ozil and Koscielny are doubtful for the game as the bitter rivals look to kick start their season after a poor start.

Arsenal and United have had a mixed window in the summer as both clubs brought in marquee signings, but failed to address their actual weaknesses. However, the marquee signings Alexis Sanchez and Angel Di Maria have been a breath of fresh air, not just for their respective clubs, but for the league as well.

Both players have managed to make an instant impact with some breathtaking performances, and are already being tipped as the best players at their clubs at the moment. Alexis will be looking to continue his rich vein of form against Manchester United. The Chilean has been in stellar form so far since his big money move from Barcelona and has already racked up 11 goals and 3 assists in 14 games.

Meanwhile, Champions League winner Angel Di Maria has settled into life at Manchester, reasonably well. The Argentine midfielder has produced some strong performances since his club record move from Real Madrid. However, the Manchester United number seven is faced with a race against time to be fit for Saturday’s game, as he looks to make his impact against the big guns.

Shaky at the back

Both teams have been dodgy, especially when it comes to their defenses. Injuries to the likes of Koscielny, Debuchy, Jones, Evans and Shaw have often forced both managers to field a makeshift back four more than once this season.

With key defenders missing Saturday’s game, world class attackers like Sanchez, Rooney and Van Persie will look influence the game with their sharpness and ability. In conclusion, it promises to be a thrilling match with lots of goals.

As inappropriate as it sounds, Manchester United have had a mental edge over Arsenal in the last decade. With just 4 wins in 27 games (in the last decade) against Manchester United, Arsenal fans will have little optimism going into Saturday’s encounter. Regardless of their form, the Red Devils have enjoyed considerable success over the North London club, including a stunning 8-2 victory at Old Trafford, a few years ago.

However, decimated with injuries, United and Louis Van Gaal will be at their weakest tomorrow and this might just be the perfect opportunity for Arsene Wenger to inflict some pain and avenge his team’s terrible run of form against the Old Trafford outfit.

Written in the script

Former players coming back to haunt the club is nothing new. Every time you expect normality, football throws up something incredible and nothing will light up the clash better than a Danny Welbeck goal, late in the game (preferably a winner).

The Manchester born striker joined bitter rivals Arsenal during the summer transfer window, after getting increasingly frustrated with the lack of opportunities at Old Trafford and will be looking to make his mark on the game and get back at his doubters.