Arsenal and Chelsea go head-to-head in the Premier League tonight, with three invaluable points on the line at the Emirates Stadium.

Both sides are within touching distance of the table’s summit, and will look to build momentum going into a busy new year schedule with a win here.

With the amount of top players on show, some scintillating personal battles are sure to decide the outcome – here are the top five.

The French striker has led the line well for Arsenal this term, and will be charged with holding the ball up and bringing others into play here.

Giroud’s physical battle with opposing skipper John Terry should be explosive viewing, as the Chelsea stalwart looks to dominate proceedings.

One of the standout players of this season, Ramsey has been a constant thorn in the side of opponents with his boundless work-rate and fantastic movement off the ball.

With no real top-notch defensive midfielder in the Chelsea set-up, the likelihood is that Ramires will be in close proximity to the Wales international, in a battle of two of most athletic midfielders in the Premier League.

For all Arsenal’s attacking intent, Mathieu Flamini will be the man responsible for balancing out the side and limiting the space of Chelsea’s main ball players. 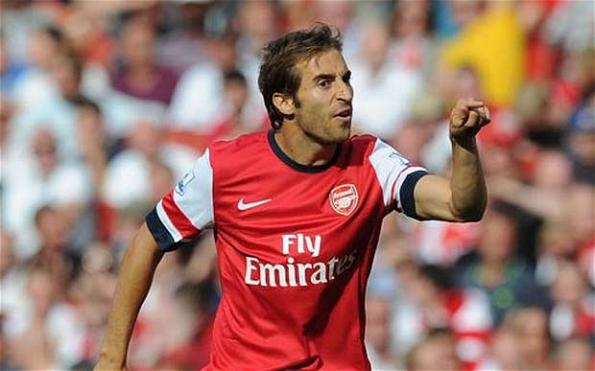 Oscar has been in fine form this season and is the fulcrum for his side’s attacking play. Flamini will need to get tight to the Brazilian, who has the ability to carve open the home defence.

Eden Hazard has had an excellent last month in the Premier League after a slow start, and is one of the most dangerous attacking midfielders in the division.

The Belgian will look to cut off his left wing and get involved centrally, but his tussle on the flank with experienced Arsenal full-back Bacary Sagna will be captivating.

The French defender will hope to make Hazard defend also, and if Sagna gets space he can hurt Chelsea with his delivery.

Per Mertesacker vs Fernando Torres

Without usual central defensive partner Laurent Koscielny, Per Mertesacker will need to put in a strong performance at the heart of the home side.

In Fernando Torres he will have an opponent that has blown hot and cold of late, but who is capable of winning the match for the visitors.

With the sheer amount of attacking players in the Chelsea side in general, Mertesacker will need to be at his best to marshal the Arsenal back four.