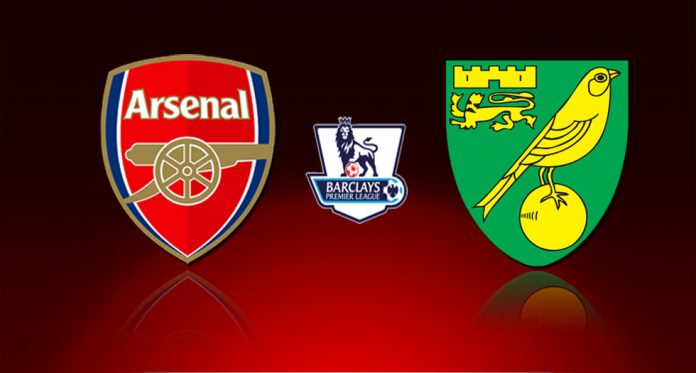 Arsenal take on Norwich in the Premier League this weekend and the Gunners will be hoping to extend their gap with Manchester United and West Ham in the race for a top-four finish.

Manchester United play Leicester City this week and it will be a golden chance for Arsenal to extend their lead.

The North London giants dropped two points against Sunderland last week and will be hoping to bounce back with a big win in front of the home fans.

Norwich have been quite poor this season and have been the punching bags for most of the top teams this season. Alex Neil’s side are fighting for their survival right now and will be hoping to put on an improved display this week. 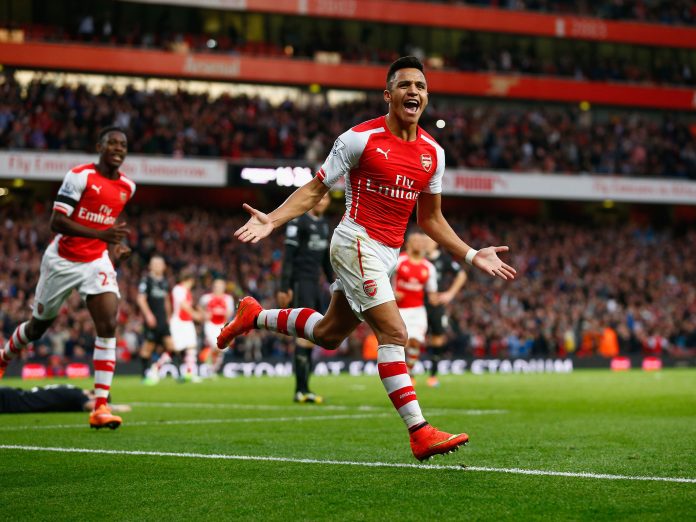 Jack Wilshere is expected to make his first Arsenal start since May 2015.

Santi Cazorla and Alex Oxlade-Chamberlain are still stepping up their recovery from long-term injuries and aren’t expected to feature here. Arteta, Rosicky and Flamini are ruled out as well.

Timm Klose was stretchered off in their 1-0 defeat to Crystal Palace and Alex Neil will be desperately hoping to be able to recall upon the services of the German.

Alexander Tettey is ruled out with an injury. Russell Martin remains a doubt here. 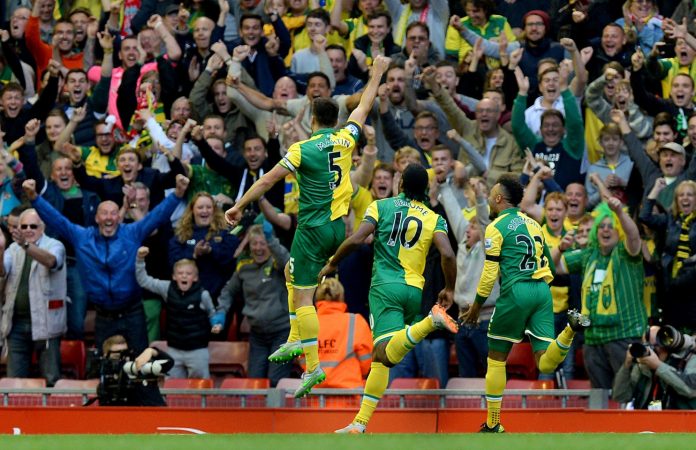 Norwich have failed to win 25 of their last 28 away matches in the Premier League.

Arsenal have scored at least 3 goals in their last 4 home matches against Norwich in all competitions.

Norwich have failed to score in 5 of their last 6 away matches in the Premier League.