Arsenal have made the first move for Manchester United’s striker Wayne Rooney, by submitting a formal bid of £20million for the England international.

The 27-year-old is unsettled at the Old Trafford club and could make a move in the summer. According to reports from The Mirror, Chelsea are expected to make a counter-bid for the striker.

New manager David Moyes wants to keep Rooney at the club and will hold crunch talks with the Englishman next week.

Rooney has two years left on his £250,000-a-week deal and will seek for assurances from his manager about his role in the team.

The Gunners are considering making an audacious swoop for Chelsea striker Fernando Torres, as Arsene Wenger wants the Spaniard to partner Gonzalo Higuain at the club, claims Dean Jones and Dave Kidd of the Sunday People. 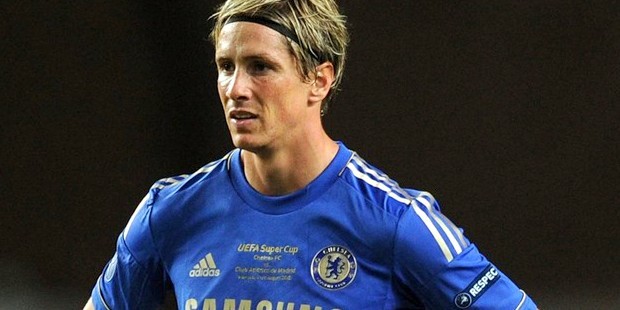 The 29-year-old might leave the Blues in the summer if Chelsea land top strikers like Edinson Cavani or Robert Lewandowski. However, the chances of Torres moving to another London club are highly unlikely.

Former Arsenal skipper Cesc Fabregas is wanted by the London club as the Gunners are willing to utilise their first-option clause on the midfielder, provided he decides to leave Barcelona in the summer.

The 26-year-old has stated clearly that he wishes to stay at the Catalan club and wants to force his way to the first team, but the Gunners are exploring the possibility of bringing him back. 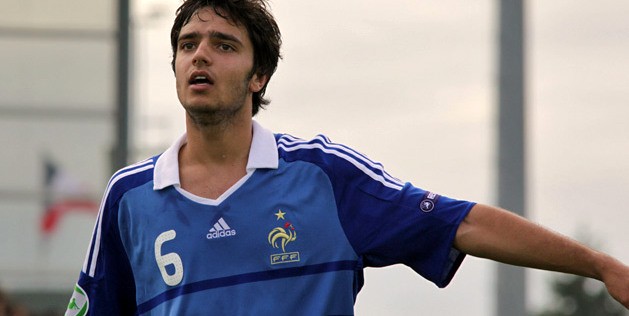 Arsenal have finally made an official offer for Lyon midfielder Clement Grenier but it was rejected immediately with the French club refusing to sell one of their hottest properties, reports the Metro.

The Gunners have offered £6million for the 22-year-old, who admitted previously that he would be interested in a move to the Emirates and has only year left to run on his contract, but it seems Lyon president, Jean-Michel Aulas, is not willing to do any business at such a cut-price.

The Gunners are considering making an offer for Manchester City’s right back Micah Richards. The England international is seen as a possible replacement for right back Bacary Sagna, who could leave the club this summer having failed to agree a new contract with the North London club.

Serie A giants Roma and Inter Milan are also interested in the 25-year-old, who could be available for a fee in the region of £12million.

Finally, Sunderland have agreed a fee for Arsenal goal keeper Vito Mannone, reports the Sunderland Echo. The 25-year-old has made 15 league appearances for the Gunners since joining the club in 2005-06.