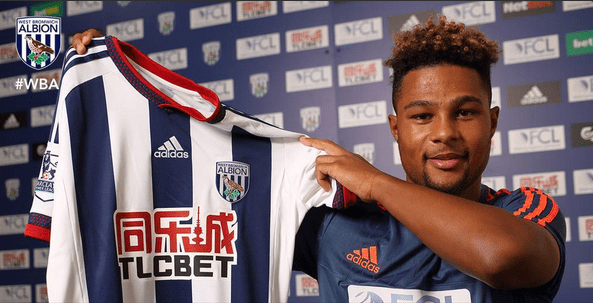 Arsenal midfielder Serge Gnabry has joined West Bromwich Albion on loan, it has been confirmed by the Baggies on their official website. The German youngster signed a 5 year-deal with the Gunners in 2013 but has left the Emirates for the next one season for gaining more experience and game time.

Gnabry becomes the third player in the last one week to leave Arsenal on loan, with Chuba Akpom and Isaac Hayden both joining Championship side Hull City.

NEW SIGNING: Albion are delighted to announce the season-long loan signing of @SergeGnabry from @Arsenal#WBA#Gnabrypic.twitter.com/nidVE62RXf

The 20 year-old had established himself as a regular for a brief period in the 2013/14 season, putting together a string of impressive performances. In all, he made 14 appearances in all competitions and opened his account in the Premier League with a goal away at Swansea City. But then injury wreaked havoc, causing him to miss the majority of last season. He hasn’t got a look-in since his return and with the team now very much a settled one, his chances looked to be few and far between.

“I’m very delighted by the move”, said Gnabry after sealing a move to the Hawthorns.

“I see the opportunity that I can play, it’s a good club and I’ve only good things. I’m very happy that I’ve signed here.” 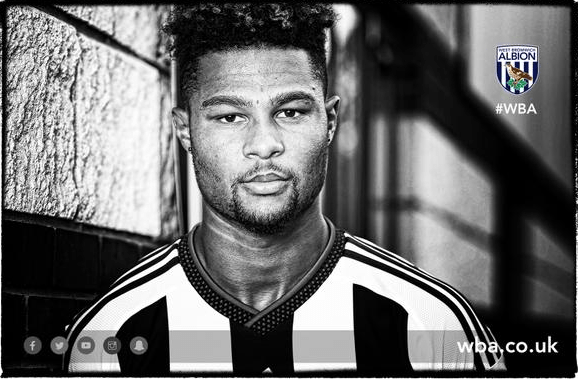 This signing is another great coup for West Brom, who have now signed 4 players in the window so far. James McClean, James Chester and Rickie Lambert have also joined, with Tony Pulis building a formidable unit for next season. They have also managed to keep their start striker Saido Berahino, and will be realistically looking at breaking into the top 8, after last season’s 13th placed finish. The competition is set to be cut-throat though, with other mid-table teams like West Ham and Crystal Palace also improving vastly.