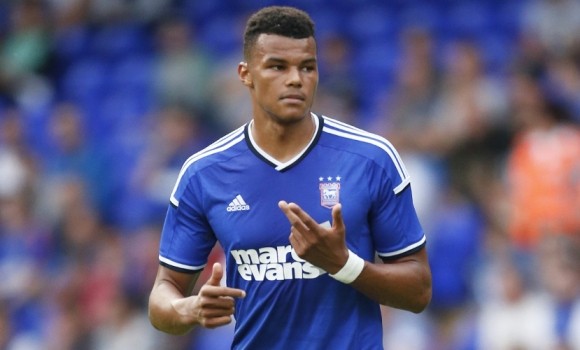 Arsenal are thought to be one of the interested clubs that are looking to sign Cruzeiro’s highly talented midfielder Lucas Silva.

Ed Malyon of The Mirror reported Silva has revealed his desire to join Real Madrid in future, after admitting “it would be a dream come true” to sign for the European champions.

The 21-year-old denied that any deal with Real Madrid had been agreed, but went as far as admitting contact with the Spanish giants.

“I don’t know if they are going to propose me joining them midway through or at the end of the season, whether I’ll stick around for the Copa Libertadores [South America’s equivalent of the Champions League] or not.

“I don’t yet know what’s going to happen. However it’d be interesting to stay for the Libertadores and then join them for pre-season,” he told SporTV.

Cruzeiro’s president Gilvan de Pinho Tavares has confirmed that the club is willing to sell their prized asset but they would not settle for any fee for less than €15m.

“There’s no definitive offer yet – we’re waiting to receive a formal offer but we have already set a price for the player, based on his market value; for any figure lower than 15 million euros, Cruzeiro is not willing to negotiate,” Tavares told reporters in press conference in Belo Horizonte, via AS.

He mentioned that the club have received offers from England and Spain, without disclosing the name of the clubs.

Moving to other Arsenal transfer news, Jeremy Wilson of The Telegraph reports today that Arsenal are ready to make an £8m January bid for the Ipswich Town defender Tyrone Mings.

Arsene Wenger has been given a transfer budget of around £20m to work with and the Frenchman is keen to sign a defender. Knowing that getting a top world class defender in January is tough, Arsenal are eager to find a player who will not be a short term cover but also has the potential to develop in future. Wilson writes:

Ipswich turned down a bid of around £3 million from Crystal Palace during the summer transfer window and the 21-year-old has since agreed a contract extension at Portman Road until 2017. Ipswich would now value Mings at closer to £10 million but Arsenal will hope to do a deal at just under that price.

Arsenal are struggling with injuries and specially in defence, as they failed to find a suitable replacement of Thomas Vermaelen, and injuries to Kieran Gibbs, Nacho Monreal, and Mathieu Debuchy.