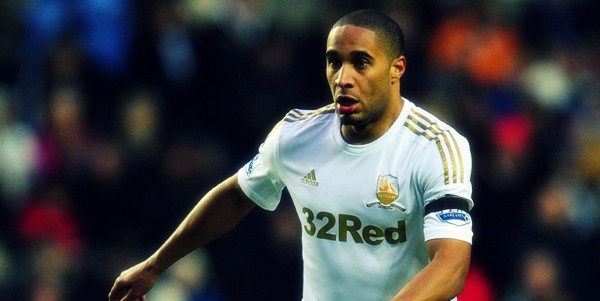 Swansea city captain Ashley Williams is reportedly open to a move to Napoli in the Serie A, if the Italian side make an approach for his services in the summer. 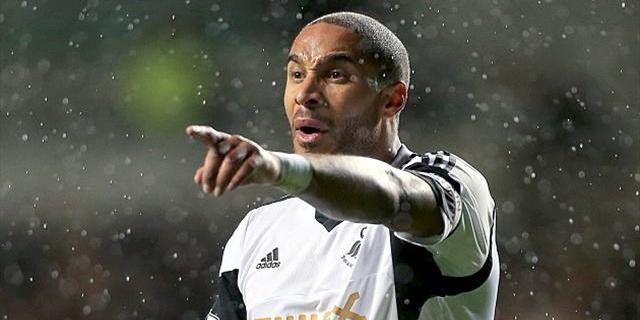 Reports in Italy claimed that Napoli manager Rafa Benitez is keen to bring the 29 year old to Naples, after the defender impressed during Swansea’s clash with Napoli in the Europa League, which the Partenopei won 3-1 on aggregate over two legs.

We had earlier reported that Arsenal are interested in the Welshman, whose contract with Swansea expires next summer.

Williams’ agent Peter Smith has refused to rule out a move to Italy, but insists there have been no talks with Napoli yet.

“There has been talk of meetings with the club or with Rafa Benitez, but there’s no truth in that at the moment,” Smith told the South West Evening Post,

“Clearly we are talking about a great club with an international level manager, so we are ready to talk to Napoli if a call were to come.”

“However, until the possibility becomes concrete, there’s no point talking about it.”

Swansea manager Garry Monk however urged the club’s owners to hand Williams a new contract which will tie him to club for the rest of his career.

‘What he does for the club, I would have him here for as long as possible,’ Swansea head coach Monk said,

‘He has been linked with clubs for a few years – it is what happens with good players. He’s an important player that, as a club, we should keep as long as possible.

What do you think? Should Arsenal fight Rafa for Williams? Let me know in the comments below…