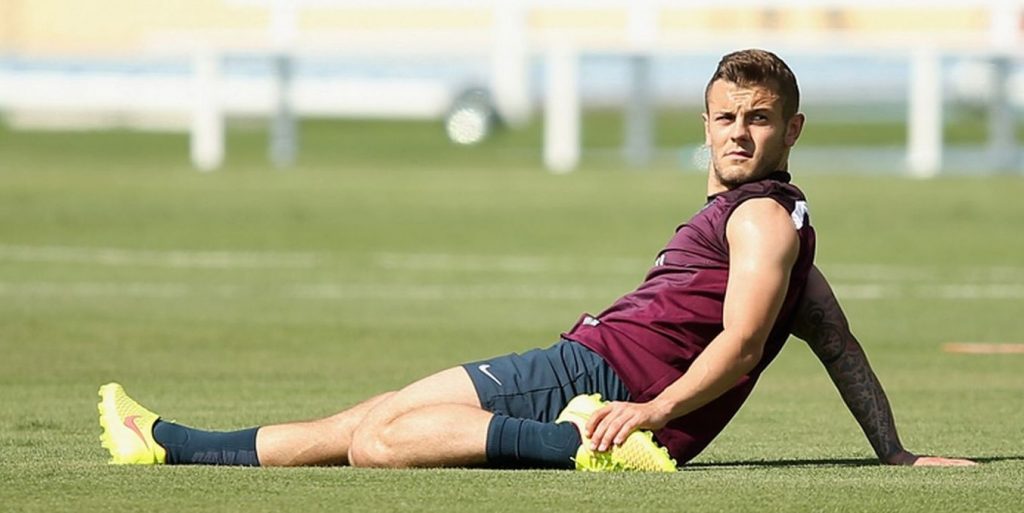 Latest World Cup opinions in the news today from former England left-back, Stuart Pearce, best known by his endearing nick-name; Psycho. A large part of earning this moniker came from his celebration after scoring a penalty in the Euro ’96 spot-kick victory over Spain. It took a lot of courage to step up after living for 6 years in the shadows of his prior shoot-out miss at Italia 90, but he stepped up boldly and slammed the ball past Zubizarreta with supreme force.

Pearce went over to the England fans screaming “Cooommme ooonnn!” with a look on his face that made them uncertain if they would live to see another day. Comedian Frank Skinner used to do a classic bit about it, saying “I was in that crowd… and we $#!t ourselves!!”

For this incident and many more, Psycho has always been a player that fans can identify with. His opinion has always been revered and respected throughout England’s football community, and beyond.

Today he has voiced his speculation to TalkSport that Arsenal starlet Jack Wilshere will ‘not kick a ball’ at the World Cup. Pearce believes the 22-year-old is out of form and lacking in confidence, leading him to be overlooked, with Hodgson’s favor lying more in new-boys Barkley and Lallana or veteran Frank Lampard.

The Arsenal midfielder had become a very hot property and was well on his way to cementing a place in the Three Lions team for the World Cup, but he suffered a hairline fracture in his foot whilst playing for England against Denmark, after a challenge by Liverpool’s Daniel Agger. 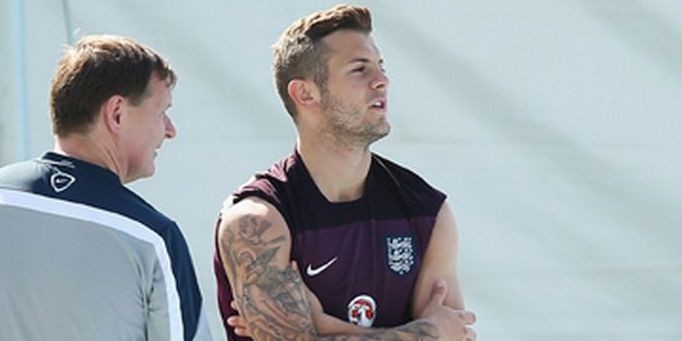 Wilshere was laid up for almost the remainder of the season, leaving him very short of playing time directly ahead of England’s travels to the Americas. He featured in the friendly against Honduras but failed to have any impact on the game. His performance was dwarfed by the way Everton’s Barkley played in the World Cup warm-up games, leading Pearce to hypothesize the youngster will fail to find a way into Hodgson’s plans.

Pearce also speculated that Luke Shaw and Chris Smalling will not feature in Brazil, along with both back-up keepers.

“I think there are five players that will not kick a ball at the World Cup. Forster and Foster are the obvious ones and I think Shaw, Smalling and Wilshere will be the others.

“I think he [Wilshere] is very, very short of form. Watching the last game [against Honduras] I didn’t see a Wilshere that sprung on the scene many months ago.

“I just think he is very, very short of confidence and I see Lampard, Lallana or Barkley ahead of him now.

“I just feel his lack of form really [will cost him] and that will be on Roy’s mind. He had a very disappointing last game and he has not shown me the fully fit Wilshere we saw when he came on the scene.”

Do you agree with the former England full-back? Or has Wilshere done enough to deserve a starting place?