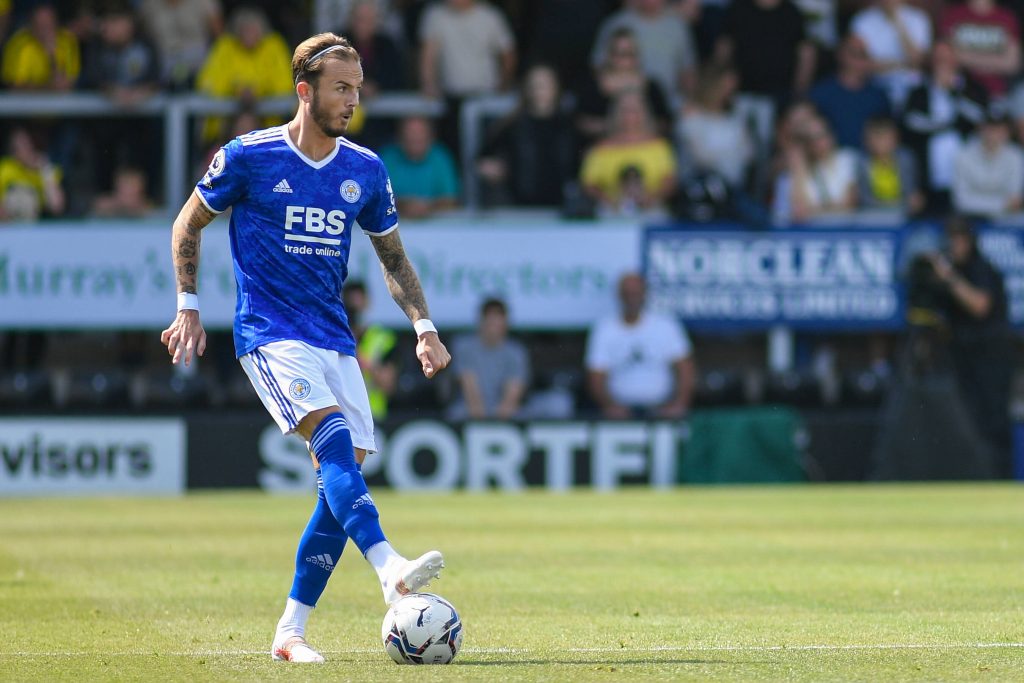 Arsenal will head into the upcoming Premier League season eager to prove they can still mix it with the big boys.

Four FA Cup successes in the last eight years have failed to mask the fact that the Gunners have slipped off the pace in the league.

They won their last title in 2003/04 and haven’t finished higher than fifth in the table over the past five seasons.

Two successive eighth-place finishes have left the fans feeling frustrated, and the pressure is on manager Mikel Arteta to turn things around.

Albert Sambi Lokonga and Nuno Tavares are a promising start to this summer’s transfer business, while Ben White’s addition should help to shore up the defence.

The news that Granit Xhaka may be offered a new contract is not as daft as it seems, particularly given the improvement he showed last season.

A goalkeeper and right-back are also needed, but Arteta’s most pressing concern is undoubtedly bringing in a top-class attacking midfielder.

Martin Odegaard and James Maddison are the two most likely options, and the Leicester City star strongly appeals as the right man for the job.

Odegaard has repeatedly been linked with a return to Arsenal after spending the second half of last season on loan with the club.

The 22-year-old showed flashes of his talent, but one goal and two assists in 14 appearances was not the best return.

With Real Madrid reportedly demanding £42.5 million for him this summer, Arsenal would be well advised to steer clear of a player who still has plenty to prove.

By contrast, Maddison has firmly established himself as a quality performer in the Premier League over the past few seasons.

He has bagged 21 goals and 17 assists in 98 league appearances for the Foxes, and he would be a superb acquisition for Arsenal – even at £60-70m.

Leicester would understandably drive a hard bargain for Maddison, given his importance to their hopes of finishing in the top four.

However, he is exactly the type of signing Arsenal must make if they are serious about becoming a Premier League force again.