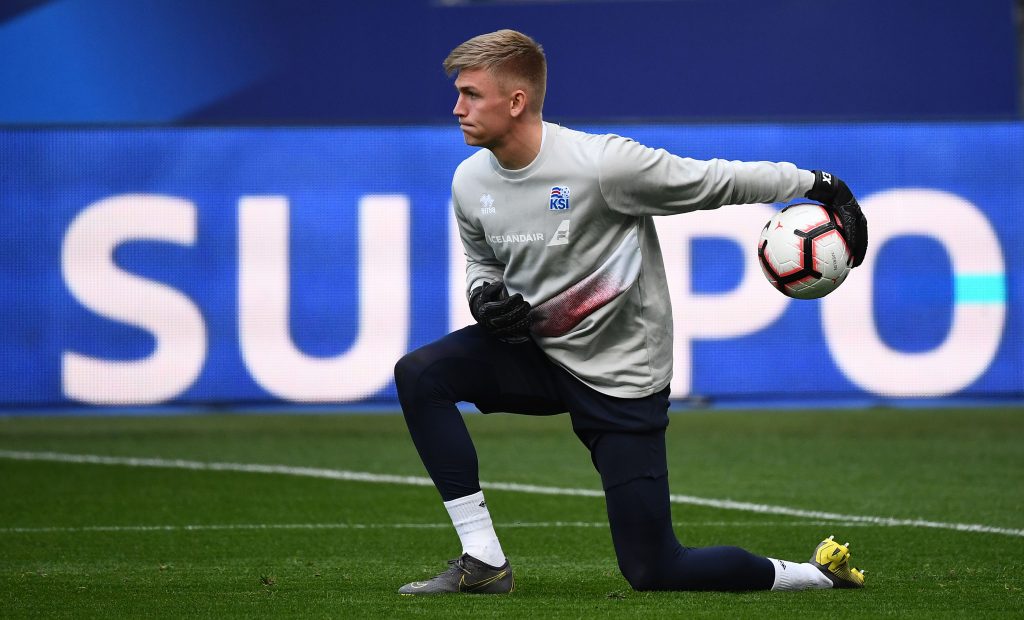 According to Goal.com’s Charles Watts, Arsenal are scheduled to complete the signing of Runar Alex Runarsson from Dijon in the next few hours.

The Gunners recently parted ways with back-up goalkeeper Emiliano Martinez, who made the switch to Aston Villa in a deal worth £20m.

Runarsson has since been fancied to join the Gunners as the potential replacement and it was reported last week that he had undergone his medical in France.

It is now revealed that he has been training at London Colney and his transfer could be officially announced by the Gunners this afternoon.

Runarsson will join the north London giants for a relatively small fee of £1m and it remains to be seen whether he will act as the deputy to Bernd Leno.

The Gunners are also on the hunt to sign David Raya from Brentford, but their £10m bid was recently turned down by the Championship outfit.

Arsenal have started their campaign with back-to-back league wins, but their performance against West Ham United last weekend was far from convincing.

They are scheduled to face Leicester City on the road in the midweek EFL Cup third round tie and Runarsson could make his debut for them.

Matt Macey has been on the bench in recent games after the departure of Martinez, but he has revealed that he wants to move on to pursue regular first-team football.

Runarsson will become the Gunners’ fourth major signing of the summer transfer window after the arrivals of Willian, Gabriel Magalhaes and Dani Ceballos.