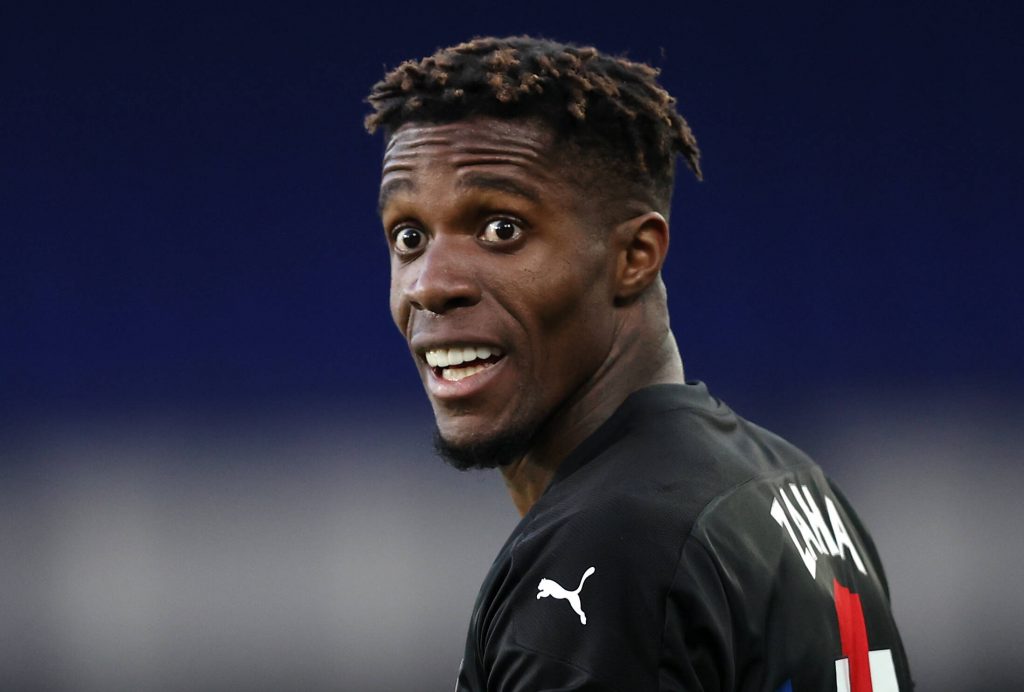 Arsenal have revived their interest in Crystal Palace winger Wilfried Zaha ahead of the summer transfer window, 90min reports.

The Gunners were fancied to sign the Ivory Coast international in the summer of 2019, but their £40 million offer was rejected by the Eagles.

Roy Hodgson’s side wanted as much as £80m for the winger and were looking for most of the transfer fee to be paid at once.

As a result, the Gunners went on to sign Nicolas Pepe from Lille instead for a club-record £72m fee. They paid only £20m up front.

The move has not worked out, with Pepe struggling to find consistency. He has bagged only 10 goals and seven assists in 53 league appearances.

It is now reported that the Gunners could return for Zaha this summer, but a deal may be dependent on them recouping sufficient funds from player sales.

Here is how some Gunners fans reacted to the speculation.

No longer interested in Zaha. Should have signed him a few years ago instead of Pepe, but he hasn't had a particularly good season and no longer represents good value.

Good player but not the character we need. You see how he’s always moaning and complaining to team mates/ ref when things dont go his way

Zaha had a disappointing 2019/2020 campaign where he was partly affected by the speculation. He ended up with just four goals and five assists in 38 league games.

He has stepped up this term, registering nine goals and two assists from 22 appearances. The 28-year-old has mostly featured in the striker’s position.

A move for Zaha seemed worthy a couple of years ago, but the Gunners may need to rethink whether they require his services this summer.

The club have sorted their concerns out wide with the emergence of Bukayo Saka and Emile Smith Rowe, and there is quality back-up through Willian and Pepe.

Zaha is currently valued at around £40.5m by Transfermarkt, which is still a big sum of money for a player who will turn 29 before the turn of the year.

Looking into the financial aspect, he would provide limited resale value, while there are no assurances that he will make an immediate impact with the club.

Pepe is nearly three years younger than Zaha, and the Gunners could be better off banking on the 25-year-old to find the consistency in his game.

He has produced some standout performances this term, but the price tag has meant that there has always been criticism directed towards him.