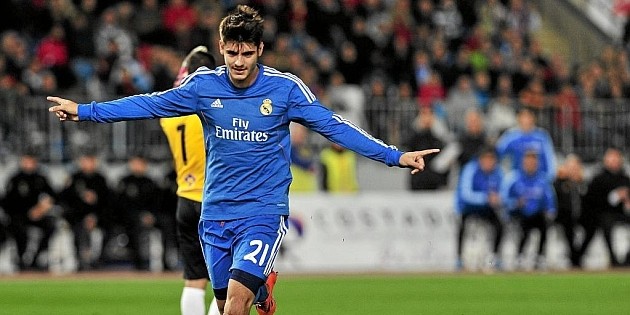 Reports linking Arsenal with Real Madrid pair Casemiro and Alvaro Morata have refused to go away, with TMW now claiming that the Gunners are set to make an offer for the unfavoured duo, amid rumoured interest from Inter Milan.

Arsenal have been linked with a move for Spanish forward Morata since the dawn of time, but it seems pretty likely that the saga involving the striker will be concluded this summer.

Spanish journalist Guillem Balague claimed earlier this year that the reason for Arsene Wenger’s lack of activity in the January transfer window was due to the long running pursuit of the Real forward, and that the Frenchman will get his man in the summer, if a fee can be agreed with the La Liga giants.

The 21-year-old, who has seven goals this season, has featured regularly from the bench for Carlo Ancelotti’s side, and has so far failed to nail down a consistent starting berth, prompting the steadily intensifying rumours concerning his future at the club.

Casemiro, meanwhile, is a relatively new subject for the rumour mill, and was linked with a move to North London early this month. The defensive midfielder has barely featured for Los Blancos since signing last year, with all nine of his league appearances this season coming from the bench.

The Brazilian has found it hard to break into the first XI, much like Morata, and a move to Arsenal, who are in dire need of a defensive midfielder to share the burden with Mathieu Flamini, could be an excellent option for the 22-year-old. 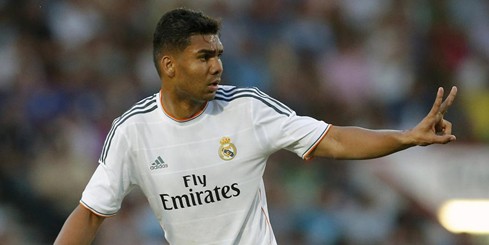 The Gunners are in for an interesting summer, with a host of players linked with the club, but much depends on the success of their top four push, with Everton right on their tails as we head in to the final three games of the season.

What do you think? Is it fourth or bust for Arsenal and Wenger? Let me know in the comments below…