Arsenal prepared to part ways with Bernd Leno this summer 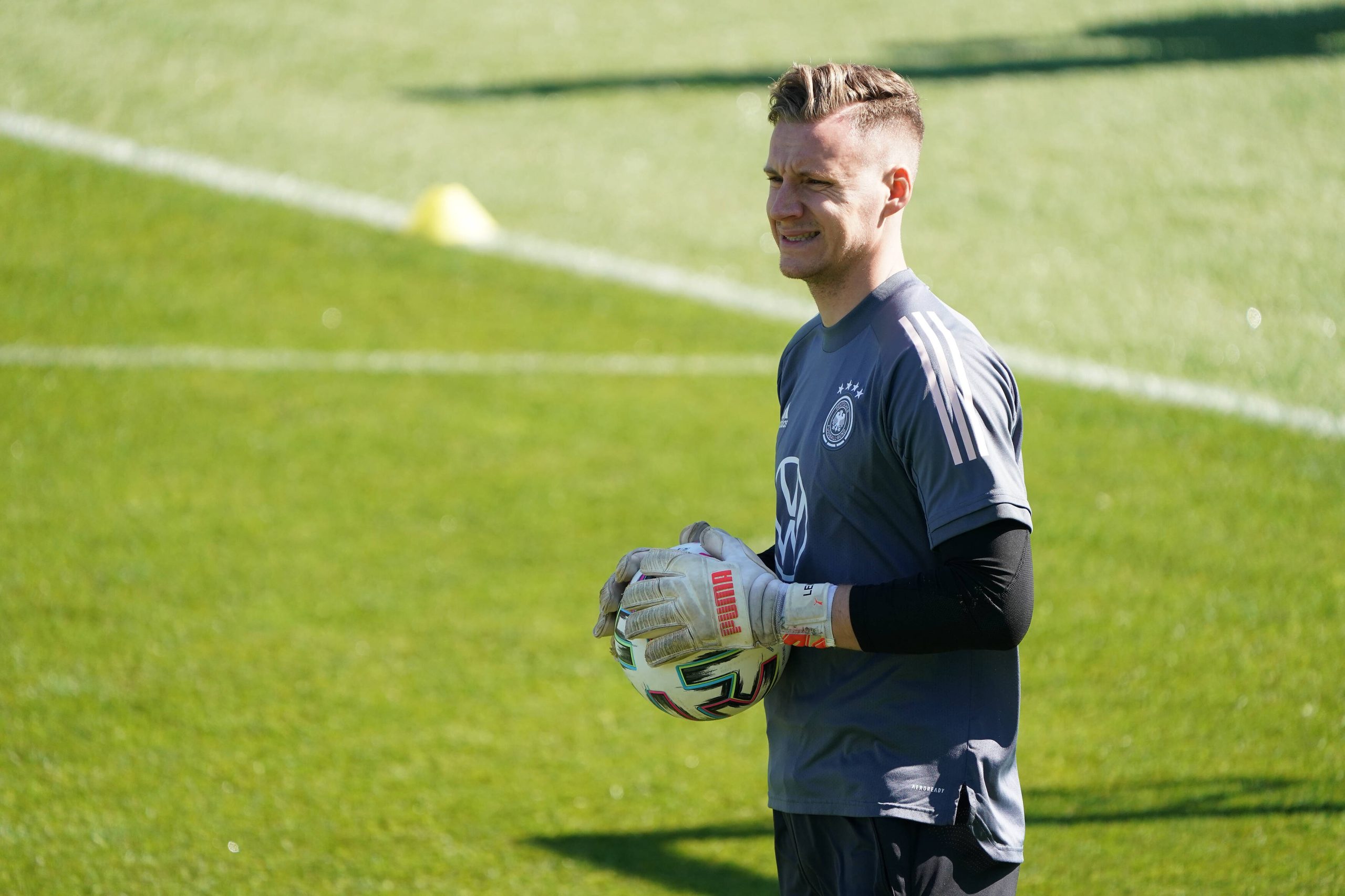 Arsenal manager Mikel Arteta is open to sanctioning the sale of goalkeeper Bernd Leno this summer, The Mirror reports.

The German has been the club’s first-choice goalkeeper for the past few years, where he has put in several stand-out performances.

However, he has also been culpable for some unforced errors, and his form was inconsistent during the back end of last season.

It is now reported that Arteta is willing to part ways with Leno, provided the club manage to sign a quality replacement for the number one role.

Leno was purchased from Bayer Leverkusen in 2018 for £22.5 million. They could demand a similar or lesser fee to sanction his sale this summer.

The Gunners have been heavily linked with Ajax goalkeeper Andre Onana, and they could sign him for just £7m this summer.

However, the Cameroonian won’t be available until November 3 due to a FIFA imposed ban for taking an illegal drug for treatment.

Due to this, the Gunners face a complex situation with Leno, given deputy Mat Ryan has returned to Brighton & Hove Albion after his loan stint.

They have been fancied to re-sign the Australian permanently, but it has recently emerged that Celtic have joined the pursuit of his signature.

It appears highly unlikely that the Gunners will sanction the sale of Leno unless they have the assurance of Ryan returning to the club.

Runar Alex Runarsson was the club’s second-choice goalkeeper earlier last term. He was far from convincing, which led to Ryan’s arrival in January.