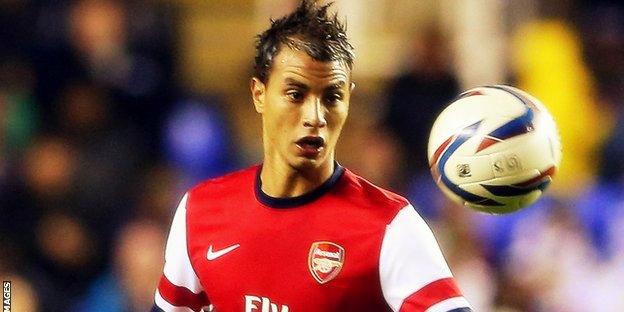 Much has been made of Arsenal players who left the club and have gone on to achieve success – Thierry Henry fulfilled his European ambitions with Barcelona and picked up a couple of La Liga titles along the way, Ashley Cole won pretty much every trophy available in club football after his controversial move to Chelsea, and even Emmanuele Eboue has two league title now.

On the flip side of the coin, some players have joined Arsenal, only to missed out on silverware during Arsenal’s barren run. You can argue that many of the following players are likely to have moved on to other clubs if not Arsenal anyway. Or perhaps some might have joined Barcelona or Bayern Munich and achieved way more success than a club like Southampton FC or Bordeaux. We would ignore that argument for the sake of this article.

The Polish goalkeeper left Legia Warsaw as a youth player in 2006, before being promoted to the first team three years later. Had he stayed at the capital club (assuming that he broke into the first team in the 2007-08 season), Szczęsny would now have won four Polish Cups, one Supercup and one Polish league title.

AJ Auxerre won their second Intertoto Cup the season after Diaby’s departure. Teammate Bacary Sagna, who stuck around for another year before joining Arsenal now has a European trophy on his CV. 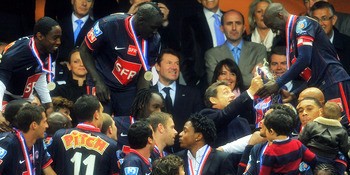 Vermaelan made his professional debut in Ajax’s title-winning season in 2003-04, recording only one appearance. He was given the captaincy before leaving the club with that lone league title and two Dutch Cups in six years. Ajax then went on to win three Eredivisie titles and one domestic cup in the four seasons after Vermaelan’s departure.

The midfielder left Borussia Dortmund during their barren spell in the noughties. The club’s recent success is well-documented: two Bundesliga titles, one DFB-Pokal, one Supercup and a Champions League final after his departure. Rosicky probably would not have a big part to play in the Dortmund team (especially in the recent seasons) anyway, but it’s not like the Czech international has been a first-team regular at Arsenal either.

Like teammate Alex Oxlade-Chamberlain, the pacy winger started out from Southampton’s famed academy. Having sold Walcott in 2006, the Saints went on to win the Football League Trophy in 2010 and picked up two Football League runner-up’s shields after gaining successive promotions in 2011 and 2012. 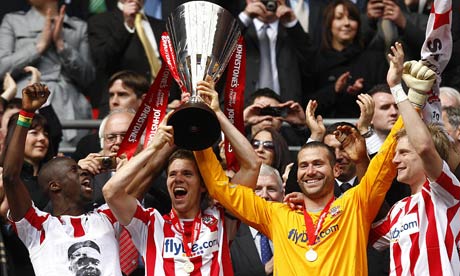 Ramsey had a brief loan spell with Cardiff City after joining from the same club in 2008, but missed their title-winning season in 2012-13.

Like fellow goalkeeper Szczęsny, Fabianski joined from Polish club Legia Warsaw, albeit joining a year later than his younger counterpart. That extra year was crucial as Fabiański can lay-claim to a league-winner’s medal, unlike Szczęsny who is now ahead of him on the Arsenal pecking order. Not bad for a second-choice keeper, eh?

After selling the right-back for around £1 million in 2011, Charlton Athletic promptly won the league title in League One.

Having celebrated one Ligue 1 title and four cups at Bordeaux between 2007 and 2009, Chamakh joined Arsenal on a free transfer. The striker missed out on Bordeaux’s most recent Coupe de France triumph in 2013.

Having been a Coupe de France runner-up at AS Monaco, Park joined Arsenal in 2011 and has made only one appearance since. Monaco won the Ligue 2 title in 2013, and looks set to collect more silverware in the near future.

Having yet to make his Premier League debut for Arsenal, Miyaichi tasted FA Cup glory in 2013 on loan with Wigan Athletic. Arsene Wenger would prefer to keep him in the squad next season to provide that all-important winning mentality in the locker room.

Like teammate Johann Djourou, Bendtner was once loaned to Birmingham City but did not stick around long enough for their League Cup win in 2011. Nevertheless, the striker managed to win the Scudetto win Juventus last season, a long-awaited championship for the self-proclaimed best player in the world.