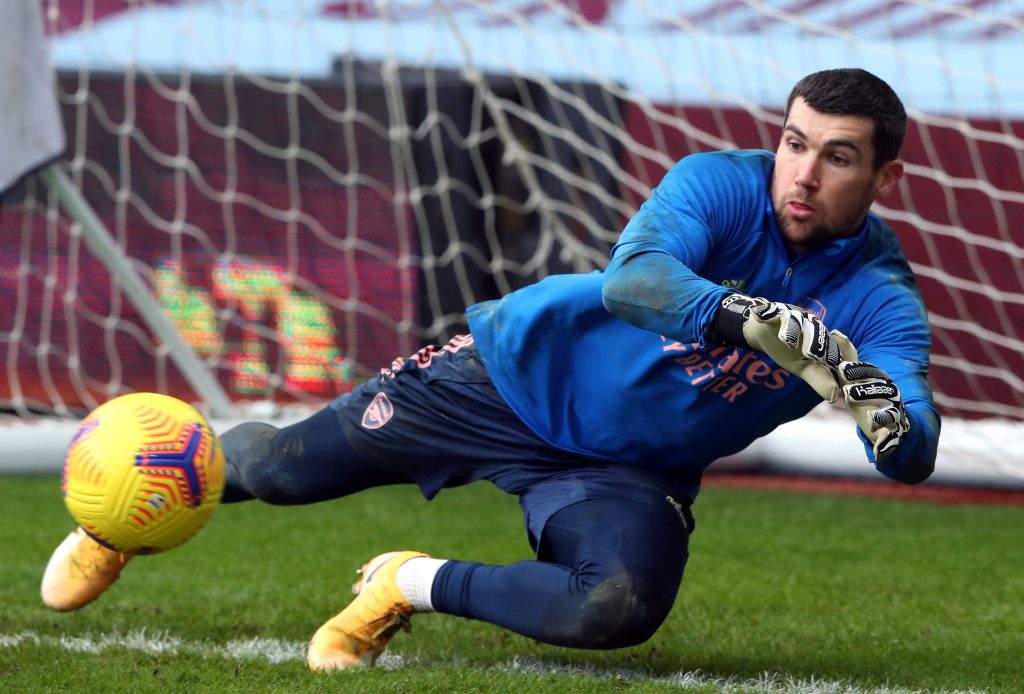 Arsenal have negotiated a fee with Brighton & Hove Albion over the permanent signing of goalkeeper Mat Ryan this summer, Football Insider reports.

The Australian made the surprise loan move to the north London club in January, and he has since turned out on two occasions.

His debut came against Aston Villa in the Premier League in February, where he produced a solid display with seven saves.

His second appearance was against Fulham last weekend. He managed a crucial header in the box as the club equalised in second-half stoppage time.

Earlier yesterday, it was claimed that the Gunners were in advanced talks to sign Ryan permanently. It is now reported that they will pay an initial fee between £3-5 million.

Brighton will include a few add-ons, but the package will be significantly less than their £10m asking price (back in January) with only 14 months left on his contract.

Ryan has made a good impression with his limited game time for the Gunners and has already won over some of the club’s faithful.

He has been an upgrade on last summer’s signing Alex Runarsson, who received plenty of criticism for his errors in the Carabao Cup quarter-final loss to Manchester City.

Ryan has not made any error in judgements with his distribution from the back, and at the age of 29, he has plenty of years ahead of him at the highest level.

With Bernd Leno struggling for consistency between the sticks, Ryan has the chance to establish himself as the first-choice goalkeeper in the long term.

Leno has been the undisputed keeper for the league games over the past few years, but his decision-making has been questionable in recent months.

Read: Arsenal braced for ‘Kroenke Out’ protests before Everton clash.