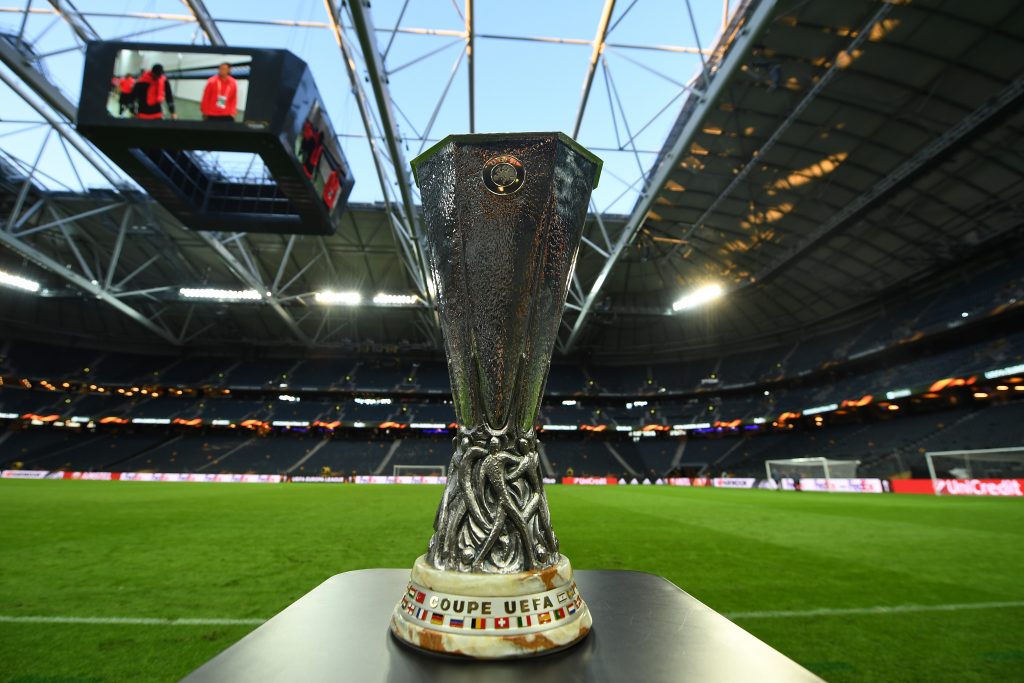 All top football players aspire to take part in the top European competitions, the Champions League being the ultimate prize. Unfortunately, Arsenal’s recent slide in the Premier League is now making that prospect unlikely, with Chelsea and Tottenham Hotspur currently sitting above them in the EPL league table.

It means that Arsenal’s best chance of getting a place in next season’s Champions League competition is to win the Europa League. In other words, they have to emulate what Manchester United did last season.

What missing out on a Champions League place could mean

If Arsenal do not win the Europa League, thereby failing to qualify for the Champions League, not only will the top players be looking to jump ship, but it will also probably signal the end of Arsène Wenger’s 21-year reign as manager.

As for Wenger himself, he has almost thrown in the towel in terms of getting in the top four of the EPL, having lost to North London Rivals Spurs in early February. Speaking of the Europa League, Wenger said the competition, which was originally called the Inter City Fairs Cup, and then the EUFA Cup, is a very worthwhile trophy to win in its own write.

It was also he said, the last opportunity Arsenal has of getting a placement in the Champions League.

British success in the Champions League

As far as Arsenal are concerned, gaining entry into the Champions League is not about winning the competition, but more about taking part. In terms of English teams actually lifting the trophy, Liverpool have done it five times, Manchester United were successful on three occasions, and Nottingham Forest achieved it twice.

Other British teams to have won the competition once only, include Aston Villa, Celtic and Chelsea.

The Champions League competition is the most prestigious soccer tournament in the world after the World Cup. With a global viewing figure of over 350 million for the whole competition, the largest audiences in Europe, for last year’s final between Real Madrid and Juventus, the 13.8 viewers in Italy, the 8.4 million in Germany, the 8.2 million in Spain and the 2.8 million here in the UK. Real beat Juventus 4-1.

Arsenal’s standing in the Europa League

Arsenal are currently heading the table in Group H and are sufficiently ahead on points to guarantee going through to the next round. However, as the competition continues, the opposition gets tougher. Left in the mix are the likes of Atletico Madrid of Spain, Borussia Dortmund of Germany, and Italy’s Napoli.

The Gunners will be relieved by the fact that new signing Henrikh Mkhitaryan will be eligible to play on the grounds that his former club (Manchester City) are playing in the Champions League. Unfortunately, his fellow new-boy, Pierre-Emerick Aubameyang, is not as lucky because his former team, Borussia Dortmund, are also playing in the Europa League.

The big problem that faces Arsène Wenger will be motivating his team. But with Champions League qualification at stake, motivate them he must, both for the clubs sake and his own.