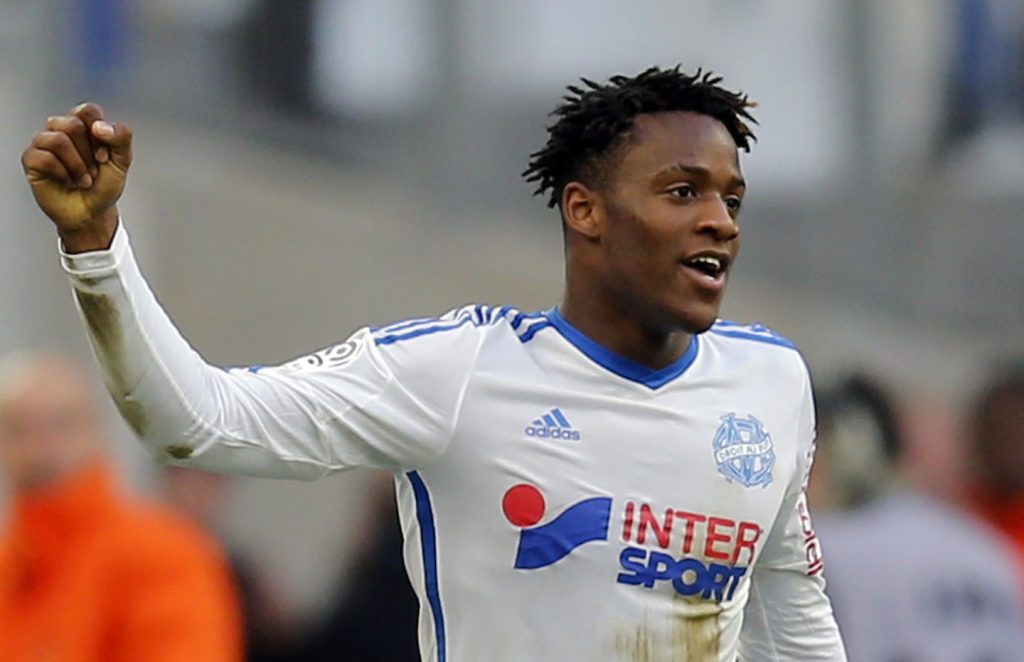 We bring you a roundup of all the latest transfer stories including Arsenal’s January transfer plans for a Belgian sensation. Newcastle United meanwhile are tracking a Red Devil.

According to French Media Outlet Mercato 365, Arsenal are seriously considering to recruit a striker in the upcoming January transfer window. The report states that manager Arsene Wenger is already keeping tabs on young Marseille striker Michy Batshuayi as he aims to strengthen his squad in the winder transfer window. 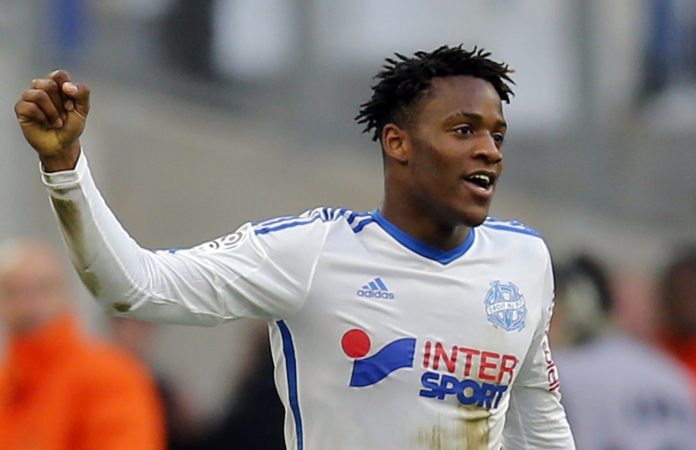 With Danny Welbeck ruled out till the new year and Olivier Giroud struggling to hit form, signing a striker is a top priority for the Gunners as the London side aim to mount a significant title challenge this season. The 22 year old Batshuayi has been in stunning form this season having scored 6 goals already and is under contract with Marseille till 2019.

The report states that the club rejected an offer of more than €30m from PSG in the summer for the Belgian and it is highly unlikely that they will sell the youngster any time soon. It is sensible stuff from Marseille as they have already lost Gianelli Imbula, Florian Thauvin and Dimitri Payet in the summer. Will Arsenal still pursue the services of the striker despite knowing the French club’s intentions?

The Daily Star claim that Newcastle United are plotting a move for Manchester United outcast Victor Valdes in the upcoming January transfer window. With Tim Krul ruled out for the season while being injured on International duty, the Magpies are looking for a goalkeeper who can bring calm under the sticks. In fact as things stand Newcastle manager has to field third-choice keeper Rob Elliot with his number two also in the sidelines..

Valdes is clearly surplus to requirements at Old Trafford and has been kept away from the first team squad and even training session by Louis Van Gaal after refusing to play a reserve game last season. We had reported last week that Spanish side Sevilla are interested in the player but they are yet to match Valdes’ salary demands.

In fact we had also stated that United will only allow the 33 year old to leave on a free transfer if he joins an overseas club. While it pretty much rules out Newcastle, you never say never in the transfer market.

The Independent reports that Chelsea manager Jose Mourinho who was present in Kiev watching Ukraine play Spain in their Euro 2016 qualifier, might have been keeping an eye on Andriy Yarmolenko.

The 25-year-old winger has been in stunning from this season scoring 8 goals in 13 games for Dynamko Kiev this season. A January move to Stamford Bridge could be on the cards for the Ukrainian as Eden Hazard as struggled for the London side this season while Pedro has also failed to settle in for the Premier League Champions.