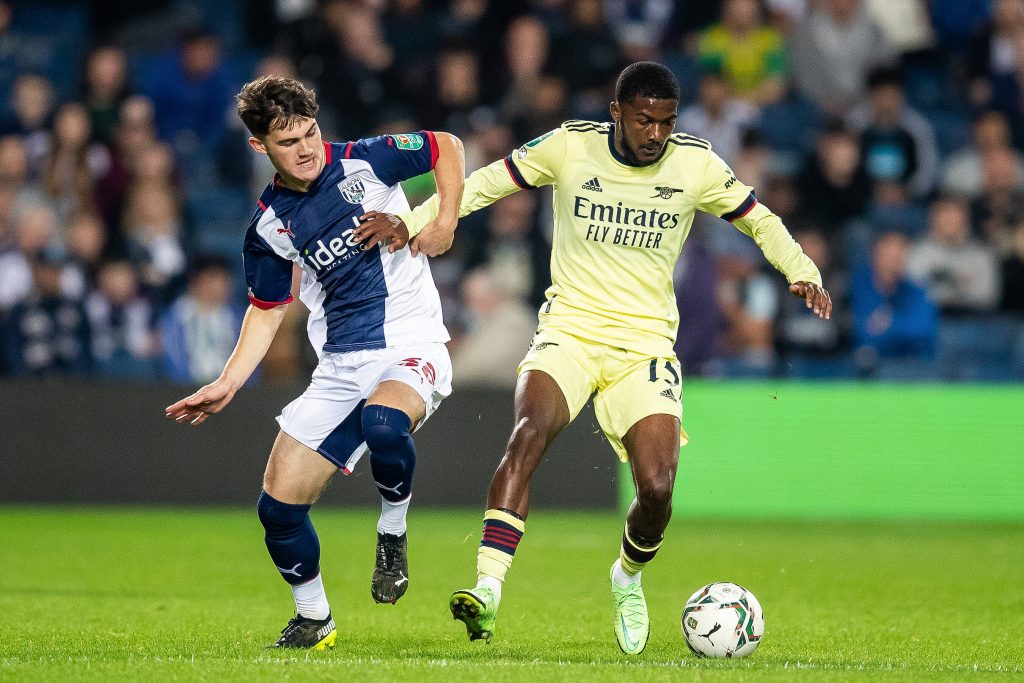 Arsenal have decided to keep Ainsley Maitland-Niles at the club amid a late loan approach from Everton, The Times’ Paul Joyce reports.

The 24-year-old spent the back end of last season on loan with West Bromwich Albion, but he has yet to start a Premier League game this term.

It was recently reported that the Toffees had opened negotiations with the Gunners over a loan deal with the option to buy next summer.

However, the Gunners seem determined to keep Maitland-Niles, and have now told the England international that he will be staying put.

Maitland-Niles could yet make the switch to Goodison Park. He is set to hold talks with manager Mikel Arteta over his desire to join the Toffees.

Maitland-Niles has made over 100 appearances for the Gunners, and the vast majority of his playing time has come from the full-back positions.

He is currently down the pecking order at the club, with Cedric Soares and Calum Chambers preferred ahead of him in the right-back spot.

Similarly, Kieran Tierney and Nuno Tavares are ahead of him for the left-back position.

His chances of playing time are scarce. Maitland-Niles is a midfielder by trade, but he has barely played in the position for the Gunners.

A move to Goodison Park would assure him regular game time at right-back as he could be rotated regularly with Seamus Coleman this term.

The Gunners are blocking his departure at the moment, and it could hint at the possibility of other full-backs leaving before the deadline.

Hector Bellerin seems the most likely candidate to leave the club. He has been heavily linked with a return to Barcelona today.

Maitland-Niles has less than two years left on his contract. The Gunners may be eyeing the permanent sale of the England international.