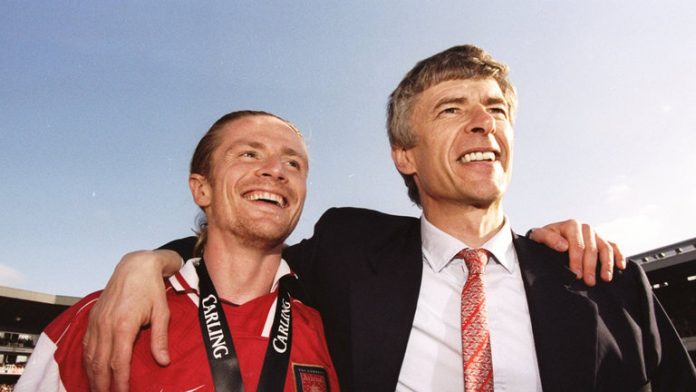 The two sides meet at the Emirates Stadium on Saturday with Spurs holding a four point advantage over Arsenal in the Premier League.

Petit believes Arsenal are capable of turning over their big rivals, although he insists Spurs head into the game with a big psychological advantage.

“Arsenal have lost the supremacy they once had in this fixture and in this rivalry,” he told Paddy Power.

“The team to beat now is Tottenham, making this a must-win game for Arsenal on Saturday.

“They simply cannot afford to lose at home to Spurs.

“If Arsenal can play as a unit and with the required intensity across the board, then they have the quality to win.

“But this will be a tough game: tactically, physically and mentally. As it is for any side that goes up against Tottenham now.

“Preparation is key – you need to be ready for what you’re facing, to be ready to fight for every ball. But, psychologically, Spurs are the better team.

“This game is about more than just three points – it’s about sending a message.”

Spurs have won two and drawn four of their last six league meetings with Arsenal, although the home team are slight favourites to win Saturday’s game.

Arsene Wenger’s side have won ten in a row at the Emirates, but the 5/2 on offer for a draw looks decent value.

Last year’s corresponding fixture between these two sides finished 1-1 and a repeat of that scoreline can be backed at 13/2.