Welcome to the daily Arsenal column here at Soccerlens where we delve into all things Arsenal. Ranging from all the news and interviews of players and the management to transfer gossips and social media buzz, everything in here concerns Arsenal. Today’s top stories include Alexis Sanchez in preparation for Chile’s World Cup qualifier, while Olivier Giroud is unworried about losing his place in the starting eleven recently. Those and a lot more.

Sanchez All Smiles in Chile Training

One major story that has kept all the Arsenal fans occupied throughout the international break is the Alexis Sanchez injury story. The Chilean forward, who suffered a knock in the Gunners’ last league game against Manchester United, has been playing through it and even scored in Chile’s 2-0 win over Brazil on Friday. Arsenal fans are being sceptical about Sanchez aggravating his injury, which might possibly rule him out of a crucial Champions League tie against Bayern Munich after the international break. 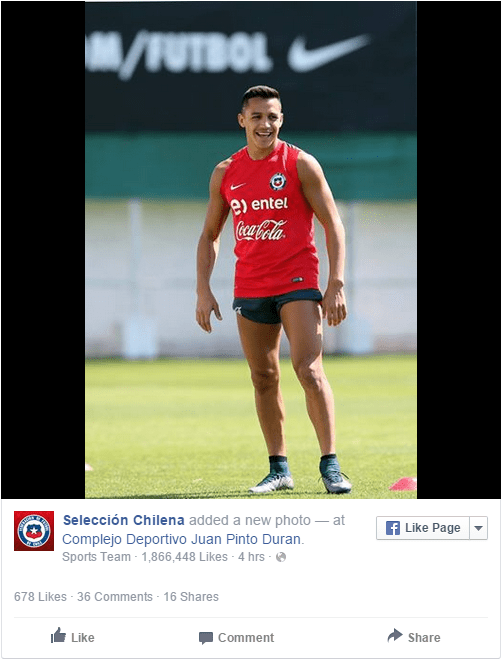 However, Chile have updated us all on Sanchez’s current situation, which clearly looks not so bad as it is being made to look from the outside. Photos posted by the official Facebook page of the Chilean national team earlier today shows Sanchez fit and smiling, and looked in his usual, high-energy mode ahead of another crucial qualifier against Peru Wednesday night. Sanchez being Sanchez, chances are very less that he would pass up any opportunity to help his national team.

Theo Walcott has been the talk of the town in Arsenal recently, after his stunning performance against Manchester United last weekend further proved his case to lead the Gunners attack. The status quo hasn’t helped Arsenal’s other striker, Olivier Giroud. However, Giroud has vowed to stay positive and toughen himself mentally as he feels this is the first time in his career he has been a second choice. He has also backed Walcott, and stressed he needn’t worry about his place.

“At Arsenal, I am in competition with Theo for the striker position. But he is doing well at the moment, so there is no reason to change. I need to take positives and to harden myself mentally. It is something new for me. Whether it was at Tours, Montpellier or Arsenal, I have never experienced a situation like this, I have often played from the start,” Giroud was quoted as saying by Daily Star.

“I was in [Walcott’s] place in previous seasons at Arsenal. I imagine what he must have been thinking. But I feel that the coach believes in me. It has been for several matches now that I have played less, that is for sure, but I do not need to be worried. I need a bit more game time but also to believe more in my abilities.”

Former Manchester United manager Sir Alex Ferguson has backed Arsene Wenger despite the increased calls for his departure from Arsenal of late. Wenger is currently the longest-serving manager in the Premier League, a title which Ferguson held before his retirement, and the Scot has empathised with Wenger and credited him for sticking to his style and philosophy in difficult times. 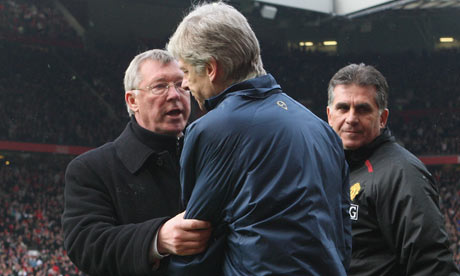 “It’s just like me if I hadn’t progressed the club after the ’94 team or the ’99 team I would maybe having the same problems as Arsene, but he’s stayed with his conviction, he’s stayed with what he believes in. When all the pressure — I’m thinking about the pressure I said to a few of my friends — who are they going to get to replace Arsene Wenger, you know, who are they going to get who is better than Arsene Wenger? And that’s why they don’t do [sack him], that’s why they’ve stuck by him,” Ferguson said to ESPN FC.

Mesut Ozil was in fine form as he helped world champions Germany to a 2-1 win over unfancied Georgia to enter next summer’s Euro 2016 as group winners ahead of Poland. Ozil provided the assist for Max Kruse’s winner with the score at 1-1 in the dying stages of the game. Youngster Alex Iwobi played the final 11 minutes in Nigeria’s 3-0 win over Cameroon in an international friendly in Brussels.

Meanwhile, Giroud found his touch for France as his two early goals handed France a 2-1 win over Denmark in a friendly yesterday. The 29-year-old played the entire match as his goals in the fourth and the sixth minute were enough for Les Bleus, despite suffering late after the Danes halved the deficit in second half stoppage time.

Not much gossip on the transfer front, but there have been sources aplenty quoting Sporting Lisbon defensive midfielder William Carvalho’s comments on Portuguese paper A Bola, and extrapolating it to his interest in an move to north London, which wasn’t what he actually said. Carvalho opened up on his fondness for Arsenal, and said much of it is down to him being a fan of Gunners legend Thierry Henry. 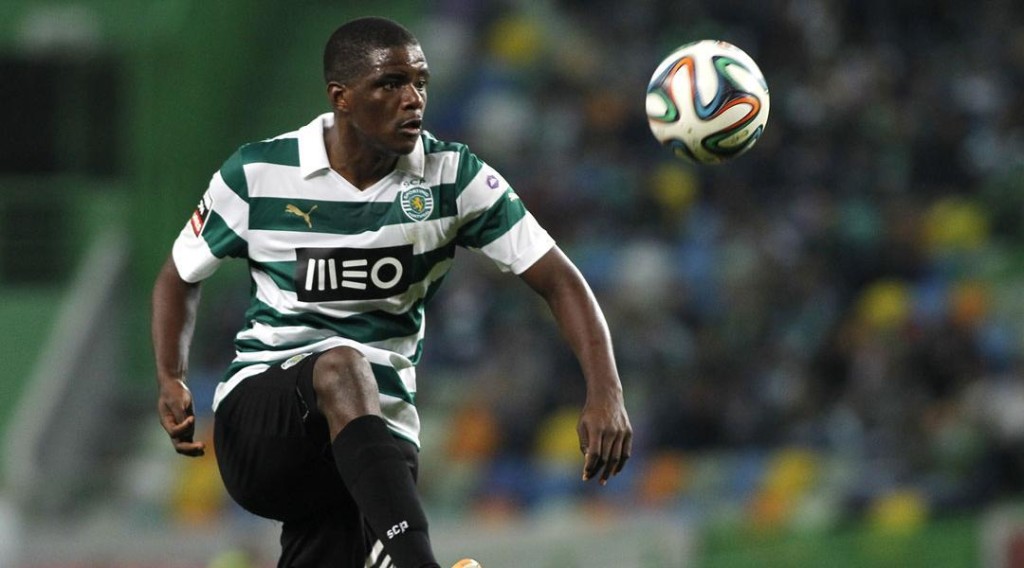 “I prefer not to say, but there is a club with which I’ve always empathised – Arsenal. Because of a player who was I very fond of, in this case I wear the number of him: Thierry Henry, a player with whom I always empathised too. Maybe this is why I look with more attention to the Premier League,” Carvalho was quoted as saying to A Bola by Daily Express.

Gunners midfielder Aaron Ramsey is understandably in cloud nine at the moment after guiding Wales to their first major international tournament since the 1958 World Cup. Ramsey’s Wales lost to Bosnia-Herzegovina in Saturday’s qualifier but it was a result good enough to propel them into the spotlight of Euro 2016 next summer. It took a whole night for Ramsey to let that feeling sink in, as he expressed his delight via Twitter yesterday.