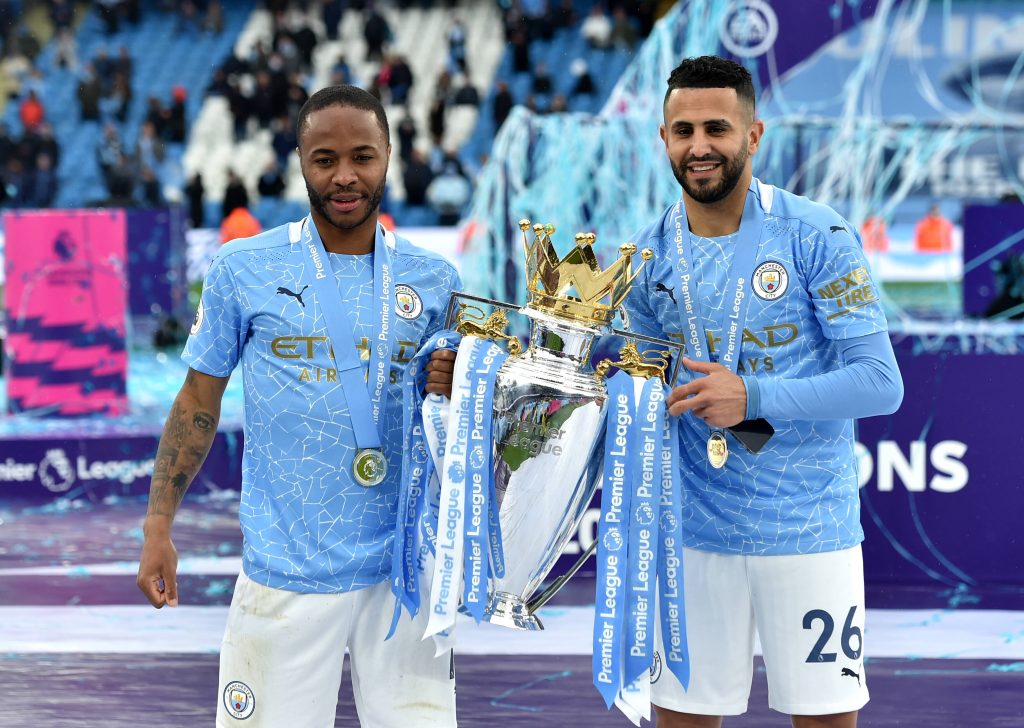 Arsenal have expressed an interest in signing Manchester City star Raheem Sterling, according to the Daily Mail.

The Englishman has had a disappointing season scoring only 14 goals, but he played an important part of City’s run to the Champions League final.

City are also believed to be willing to listen to offers for Riyad Mahrez, and the Gunners are interested in securing a double deal.

Manager Mikel Arteta worked with the pair during his time at the Etihad Stadium but could struggle to persuade them to join Arsenal with no European football on offer.

If either played ended up at Arsenal, it would be quite a coup for Arteta.

They are two of the best wingers in the Premier League and would certainly improve the overall quality of the squad.

Sterling and Mahrez are world-class players who could push Arsenal back into Europe’s elite.

Although it is a surprise to see City looking to sell the pair, it could be to refine their own squad this summer.

The Gunners may struggle to fund a deal for either player as their finances will take a hit following an eighth-place finish.

Getting them to the Emirates will be complicated, but if Arteta can pull this off it would be a real statement of intent.