Arsenal will take on German giants Borussia Dortmund at the Emirates Stadium in the Champions League Group Stage Match Day three, looking to cement their position at the top of Group F. 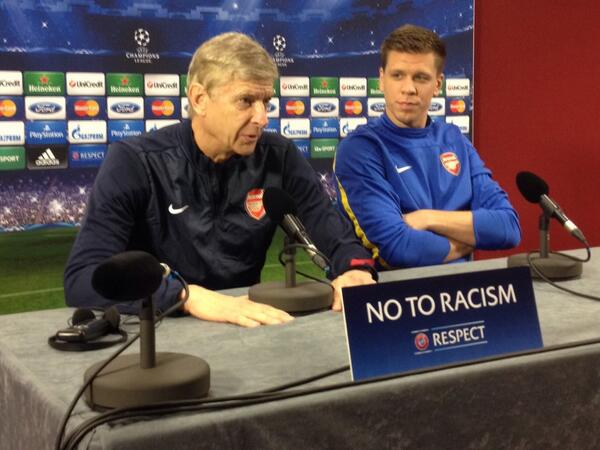 The Gunners are pitted in the Group of Death that also features Serie A giants Napoli and French outfit Marseille as the other two teams. However, the North Londoners have surprised everyone with their tremendous performances in the league and in Europe, bagging the pole position in respective competitions.

In the last match against Norwich City, Bacary Sagna and Santi Cazorla both started for the Gunners but midfielder Mathieu Flamini was forced off with concussion and blurred vision following a clash of heads with Alexander Tettey.

Flamini is certain to miss the tie, after Wenger revealed in the press conference that there is a “five day rule with concussion and we will respect that”.

England winger Theo Walcott is also certain to miss the tie and he has been ruled out for another fortnight after suffering a setback on his recovery from abdominal surgery. He will miss the Champions League tie against Dortmund, Premier League clash with Crystal Palace and Capital One Cup tie against Chelsea.

Wojciech Szczesny gave a fitting compliment to Dortmund striker and his compatriot Robert Lewandowski, saying “Lewandowski is one of the best in Europe but we’ve handled him before. He is excited to come here. We can forget the friendship for now.”