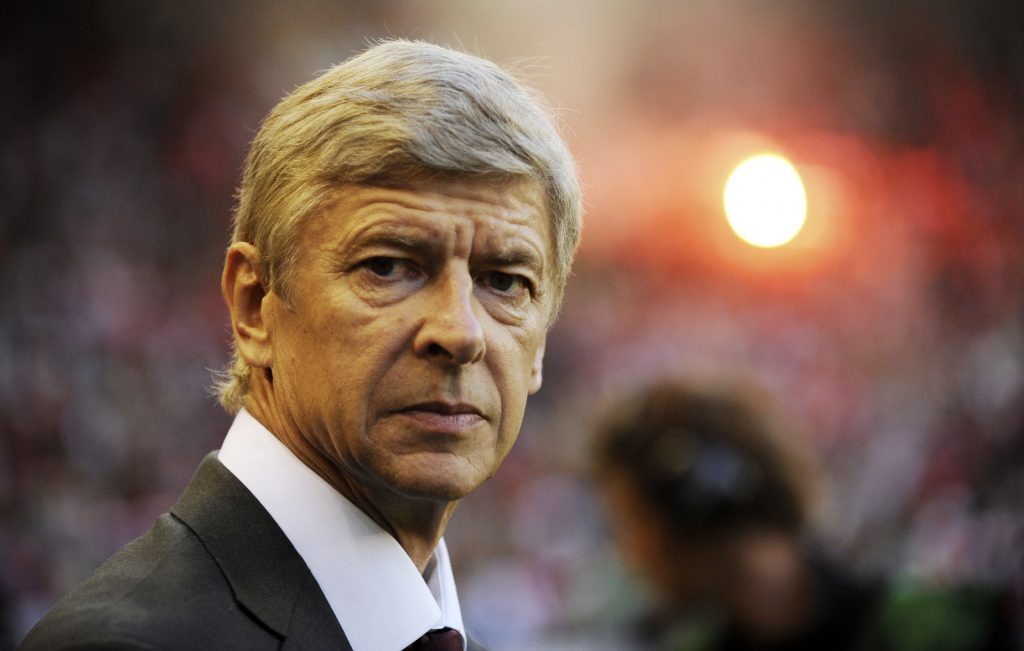 Arsenal’s season so far has had all the security of a wire loop game. Gunners fans everywhere are preparing for the worst, as despite Wenger’s steady hand, the Frenchman seems determined to avoid necessary precautions so as to avert disaster.

This was typified by Arsenal’s loan signing of Spartak Moscow midfielder, Kim Kallstrom.

Days after his transfer, it has been revealed that the 31-year-old has damaged vertebra, and will be out for at least six weeks. Wenger has today attempted to justify his perseverance with bringing the crippled Swede to North London,

“It crossed my mind to not do the deal,” said Wenger

“I wouldn’t have signed him if we had another two or three days, but it was on Friday at 5pm.”

“We need to establish the real truth,” added Wenger. “He arrived and had fallen on his back two days before.”

“We accepted to share the costs, so they will pay him for the first six weeks of his wages,”

Wenger’s ‘real truth’ serves only to push him further into the spotlight over this absurd transfer. With the media having pushed out daily reports of a potential move for Julian Draxler last month, it must have broken Gunners fans’ hearts to see an aging Kallstrom become the club’s solitary signing.

His back issue? An almost comical addition to Arsenal’s January circus.

Wenger’s stubborn adherence to his transfer policies, rather than the overwhelmingly obvious needs of his side, has put the Gunners in a most precarious position.

The yearly torment of the poor Arsenal fans in the various transfer windows has been evident, much like a multitude screaming from below deck, as the lonely captain continues to plow ahead, his self-imposed exile making him deaf to the world.

The Arsenal fans’ biggest fear will be that the refreshing deviation from policy to sign Mesut Ozil for £42m last summer will have been a one-time occurrence.

Arsenal capture of Kallstrom was arguably as necessary as the addition of another potted plant in Kew Gardens.

The Gunners midfield is chock full of multi-faceted world stars, wholly prepared for the vigours of a 50+ game season.The inevitable injuries that occur at the Emirates have been comfortably offset throughout, which Alex Oxlade-Chamberlain’s two-goal performance yesterday served to highlight.

The signing of Kallstrom, a utility midfielder capable of filling in where needed, has echoes of Manchester City’s capture of Scott Sinclair in 2012, and Jose Mourinho’s purchase of Tal Ben Haim, Claudio Pizarro and Steve Sidwell during his first tenure at Stamford Bridge. 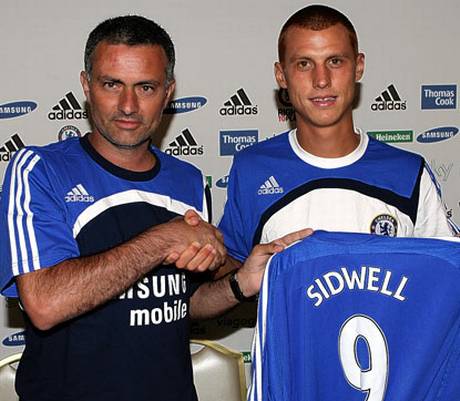 Perceived as a metaphorical ‘two-fingers’ at Roman Abramovich for a dispute over funds, the trio were unnecessary, unused, and completely out of their depth following their move to Stamford Bridge in 2007.

Their arrival in West London arguably prepared Chelsea fans for the Portuguese’ eventual departure only a few months later, but as ever, there is no such threat to Wenger.

Now, I’m not advocating for the Frenchman’s departure; how could I? The worldly Frenchman has guided the Gunners to the very top of the Premier League, and has kept them there for two thirds of the season. His rock-solid defence, fluid midfield, and hard working striker have are deservedly reaping the rewards.

But Olivier Giroud, Arsenal’s terrific target man, should not be made to plough a lonely furrow up top. It is a tired subject, bled dry by the concerned majority of Arsenal fans, and they are totally right.

While it is entirely possible that Giroud will go the distance, and complete his triple marathon unscathed, the risk of him falling by the wayside surely warrants a back-up plan?

A six-month January loan deal is all well and good, but why was it not for a striker?

The injury to Theo Walcott leaves just the utterly inconsistent Nicklas Bendtner as an alternative, while Lukas Podolski’s different approach to forward pay would leave Wenger little choice but to radically change the team’s style to incorporate the German.

The phrase ‘in Arsene we trust’ has been staunchly tested throughout this trophy-less period of fourth-placed finishes. If Arsenal win the Premier League title this season, of which they are certainly capable, it will exponentially reinforce the idea that Wenger is and was right all along. If they don’t, then the resulting fallout could be the most interesting for a decade.

What do you make of the Kallstrom debacle? Let me know in the comments below…