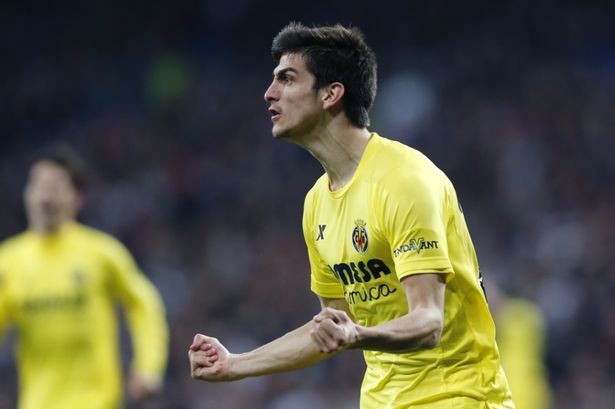 According to reports from the Mirror, Arsenal are plotting a summer move for Villarreal striker Gerard Moreno who has a £3m release clause. The report claims that Arsenal scouts have watched the 23-year-old, who has scored 16 times for his Spanish club this season.

Moreno has just one year left remaining in his contract, thus it will be a clever ploy should Arsenal make an approach for the player. However, the Gunners are yet to make a move but Moreno is on their radar as he will come and has the potential to become a future superstar.

Villarreal though are keen to tie down Moreno to a new contract to stave off potential suitors but it will be interesting how they deal with the situation if the London club do make an enquiry.

It is also reported that Arsenal manager Arsene Wenger has set his eyes on Leicester City’s £5m-rated winger Jeffrey Schlupp. The 22-year-old Ghana international played a pivotal role as the Foxes scripted their great escape to stave off relegation.He was also named Leicester’s young player of the year.