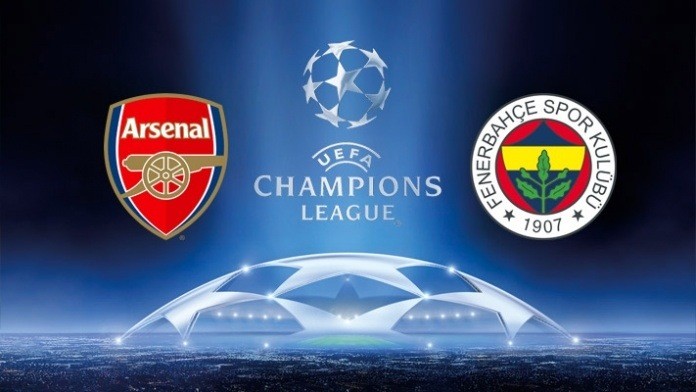 Arsenal face Turkish side Fenerbahce in the first leg of their UEFA Champions League play-offs. After their awful start to the Premier League season, group stage hopes are still doubtful for the North London side.

TEAM NEWS
Arsenal are without English midfielder Alex Oxlade-Chamberlain who picked up a knee injury in their 3-1 loss to Aston Villa at the weekend. The final desicion is still to come but the usual Arsenal squad is expected. Fellow Englishman Kieran Gibbs is said to be on his way to Turkey, alongside newly signed Frenchman Yaya Sanogo.

Olivier Giroud will be the expected starting striker for the Gunners. Aaron Ramsey, Tomas Rosicky and Jack Wilshere should be among the midfield pick.

Fenerbahce are looking to stretch Arsenal to their limits. French striker Mousssa Sow will be the most likely frontman for the Turkish outfit. Some Arsenal fans may even hint their desire for the player.

Unlike their opponents, the Turks have been active in the transfer market. Michel Kladec, Emmanuel Emenike and Bruno Alves have been added to the squad. Raul Meireles and Dirk Kuyt are likely to feature, which sould leave the Londoners trembling at their latest task.

RECENT GAMES
Both teams suffered opening day defeats in their leagues. Arsenal lost 3-1 to last season strugglers Aston Villa at the Emirates while Fenerbahce slumped to a 3-2 defeat against Konyaspor. Despite Arsenal’s doubts, they had a reasonable pre-season, holding Italian side Napoli at home and beating former English champions Manchester City three goals to one.

HEAD TO HEAD
The last time these two sides met was back in late 2008 in the Champions League. The two legged tie saw Arsenal winning 5-2 with all the goals being scored in the first leg.

Not many Arsenal fans will be bringing that one up today. Some might not even remember. It’s been a while since 2008. The result may be very different.