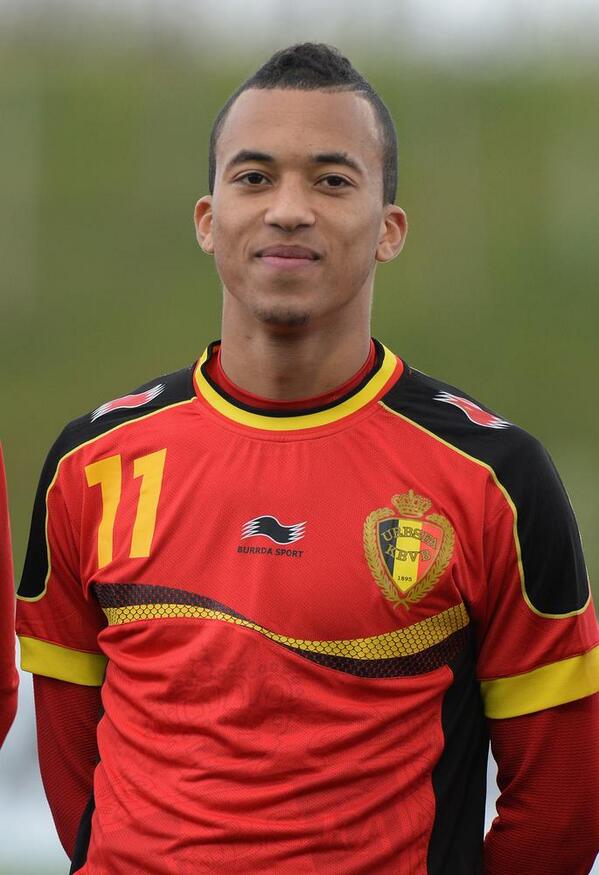 According to reports in Belgian website Walfoot, Arsenal are set to fend off interest from arch rivals Manchester United and Italian giants Inter Milan for their first signing of the summer in 18 year old striker David Henen from Anderlecht. The report has also been cited by English tabloid the Independent. 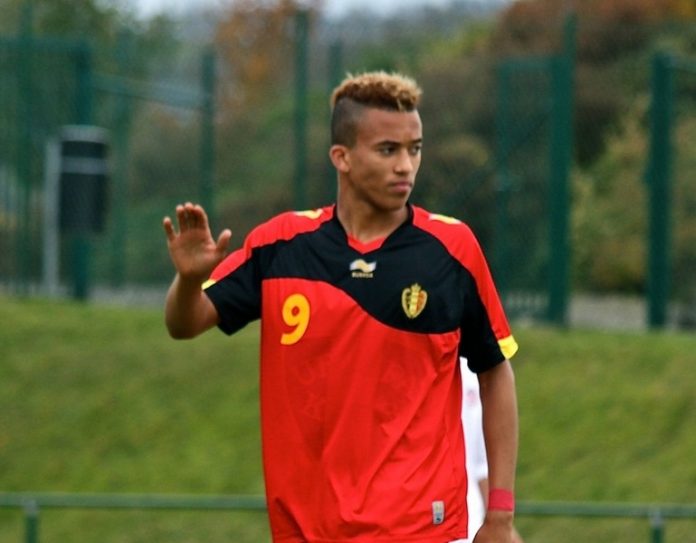 It has been a quiet summer for the Gunners but their needs for a top quality striker remains well documented. The London club have been linked with Bayern Munich striker Mario Mandzukic and Italian Mario Balotelli over the past few weeks and despite the club being close to sign Henen, it would be a major disappointment for the fans who have been waiting for a world class signing.

The teenager spent the last season on loan to nouveau riche French outfit Monaco’s B side and reports claim that that Henen will not be a part of Anderlecht next season.

It is believed that the Gunners have held talks for the player and a €1.5m move is proposed. Though Henen isn’t the kind of player who would straight away fit in Arsenal’s playing eleven but he has represented Belgium at youth level, scoring 14 goals in 17 appearances for the Under-15 and Under-18 age groups. Moreover he is immensely versatile is able to play on either wings and is also comfortable playing through the middle.