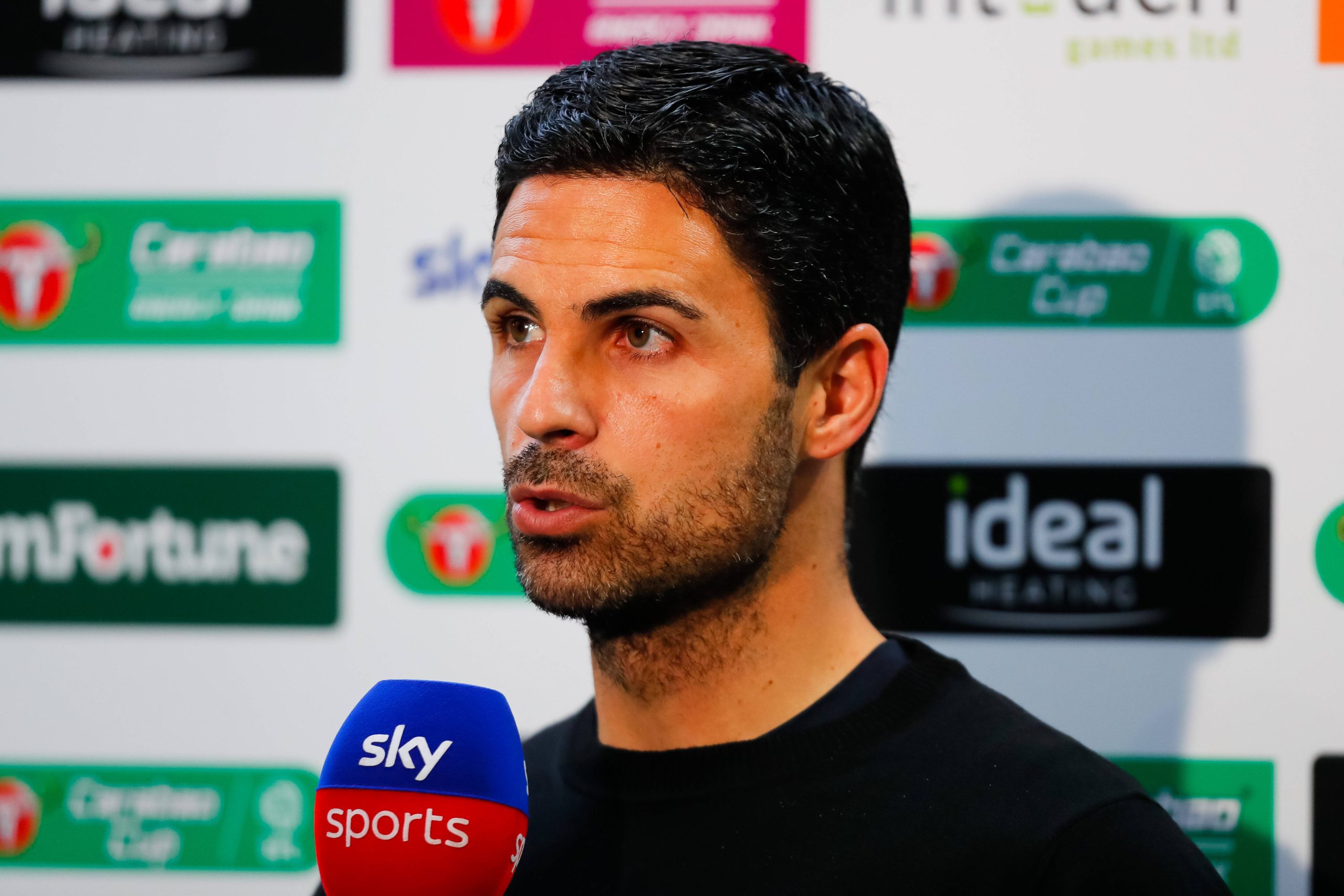 Arsenal manager Mikel Arteta has defended his decision to freeze Pierre Emerick Aubameyang out of his squad amid huge criticism from Piers Morgan.

The 32-year-old hasn’t played for the Gunners since the start of December as he has been punished by the Spanish boss for a disciplinary breach.

The Gabon international penned a lucrative new three-year contract with the London side in the summer of 2020.

However, his form has dropped since then and he has been struggling to perform well for his side.

After missing the opening match against Brentford, the experienced striker went on to play the next 14 Premier League games for the Gunners, earning his name on the scoresheet on four occasions and creating an assist.

However, he was frozen out of the squad after he committed a disciplinary breach, with the 32-year-old remaining out for the league encounters against Southampton, West Ham and Leeds United.

Aubameyang has also been stripped of his captaincy by the Spanish boss.

While many have supported Arteta for taking such a bold decision, there are some who have criticised the 39-year-old’s move.

Celebrity fan Piers Morgan blasted the Spaniard for freezing the striker out of his squad and stripping him of the captaincy.

He said: “Shameful decision by Arteta. What a disgusting way to treat a man who went – with the club’s full knowledge & permission – to help his sick mother.”

However, Arteta has responded to those criticisms by stressing that his actions with the striker are about “respect and commitment.”

The 39-year-old boss said (as per the Mirror): “I do not establish my authority by being dictatorial or ruthless. I just ask for one thing: respect and commitment.

“At this level, if I don’t get that, I will pack my bags and go somewhere else because that is the minimum I can ask for.

“I am going to expect that from everybody who works for the club. First of all from myself, and the day I don’t do that I will walk through that door and go and do something else. It is as clear as that.

“To be successful you have to be passionate about something and want to represent a club of his size, with its history. That is the minimum standard you have to bring.

“I am not going to ask anybody to put the ball in the top corner every time they hit it, but I will ask them to do the right things every single day for this club.”