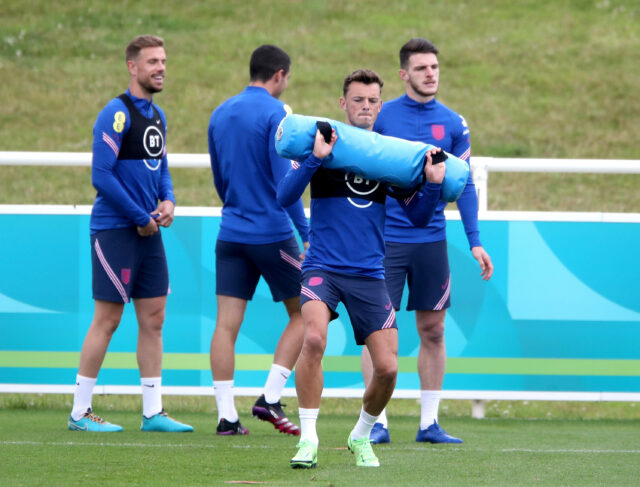 Arsenal are confident of securing a deal for Brighton & Hove Albion defender Ben White, according to Italian journalist Fabrizio Romano.

The Gunners are looking to bolster their defence and have earmarked White as their first-choice target this summer.

White, who impressed heavily for Brighton last season, is currently with the England squad, and his future is likely to be decided after the European Championships.

Arsenal have already had a £40 million bid rejected for the 23-year-old, with Brighton demanding a package close to £50m.

It has been claimed that the Gunners are planning to make a second bid in the region of £45m, with another £5 million included in the form of add-ons.

However, Everton have also joined the race and are ready to offer a better package to lure him to Goodison Park.

Romano has now claimed that Arsenal are working to complete the agreement with Brighton for White on a permanent deal.

The Gunners have already agreed personal terms with the player.

Arsenal are still confident and working to complete the agreement with Brighton for Ben White on a permanent deal – personal terms already agreed. 🏴󠁧󠁢󠁥󠁮󠁧󠁿 #AFC

Still some detail to be completed for Saliba [NO buy option] to OM on loan.

The arrival of White would see William Saliba leaving the club on loan.

The 20-year-old is still awaiting his Gunners debut, having joined from Saint-Etienne in 2019.

He has been linked with a move to Newcastle United, but it seems he is on his way to join French outfit Marseille on loan.

White is a right-footed centre-back and looks set to fill the void left by David Luiz.

The Gunners are also looking to bolster their midfield this summer and are close to finalising a deal for Albert Sambi Lokonga.