Arsenal call for another meeting with Fans’ Forum 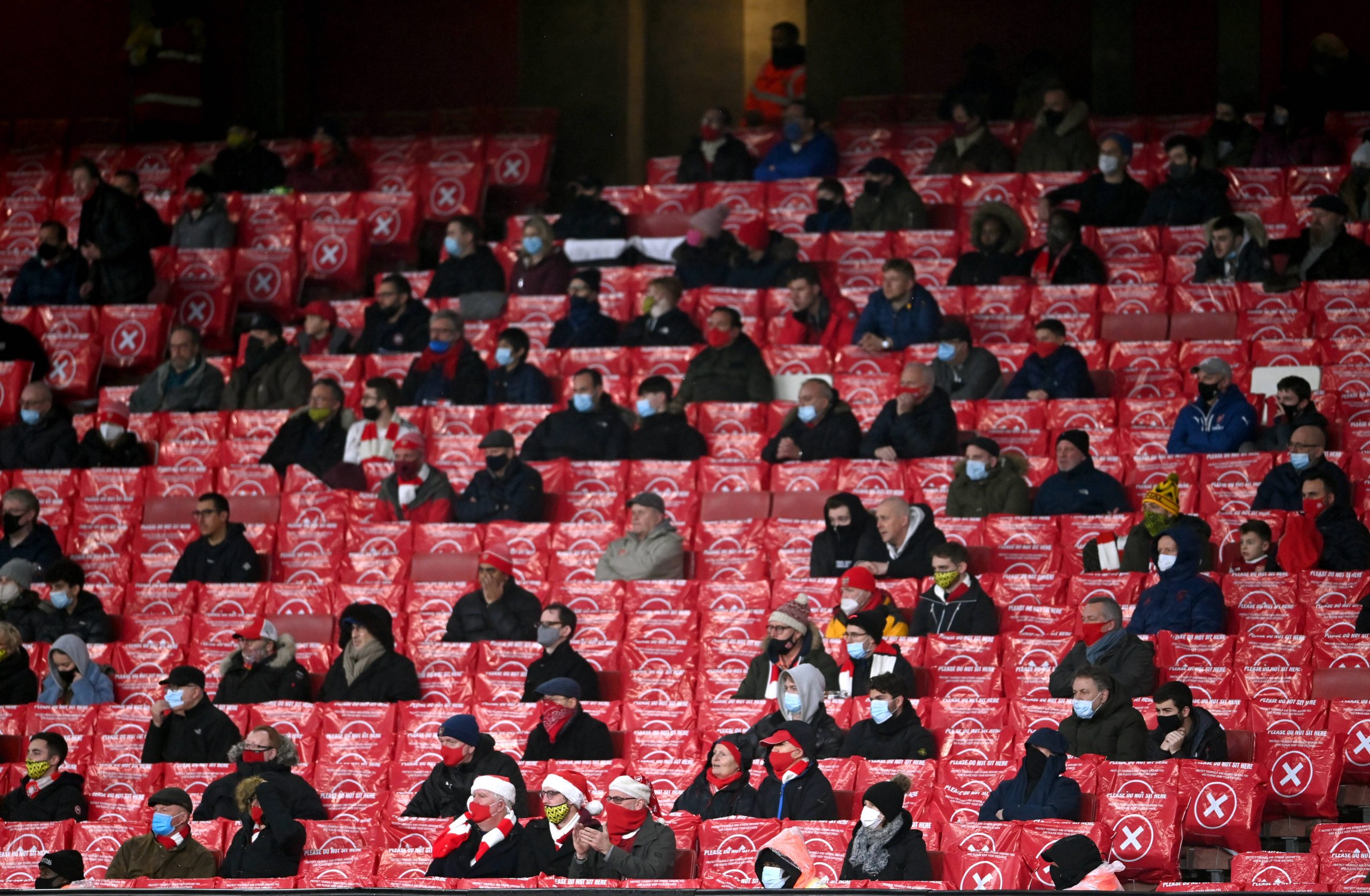 Arsenal have called for a meeting with the Fans’ Forum on Friday to deal with their concerns over the ownership as per the Mirror.

A meeting was held between the two parties soon after the north Londoners announced their participation in the European Super League (ESL).

This was following severe backlash that led to their eventual withdrawal. The club are now planning another meeting with the forum to improve fan engagement.

This was confirmed by Peter Hoest, a member of the group and vice president of Arsenal Denmark, who tweeted the following.

Arsenal have invited the Fans’ Forum members to a meeting on Friday to “discuss the Clubs plans for future Fan Engagement.”

The forum consists of 17 members spread across various demographics, and they meet several times a year.

The last such gathering saw the presence of club CEO Vinai Venkatesham and co-owner Josh Kroenke.

Despite the club owners apologising for the ESL fiasco, protests have continued outside the Emirates Stadium during home games, and that is an indication of their frustration.

In the aftermath of the proposed league being announced, fans took to social media expressing their desire for a change in ownership.

That seemed like it may come to fruition with the interest shown by Spotify owner Daniel Ek.

But after the Kroenke Group rejected the Swede’s bid, it is unlikely that a change in ownership will happen any time soon.

Despite the decision, Ek has already stated that he is still interested in taking over the club if an opening arises.

It is good to see the Gunners’ hierarchy understand the need for fan engagement and actively try to do something about it.

This sort of communication between both sides is needed for the healthy growth and development of the club.

Friday’s meeting might not placate all the fears and frustrations the fans have, but it is a step in the right direction.

The Kroenkes have a responsibility towards the supporters and the club itself. We may also get an idea of what those in charge have planned for Arsenal next season.