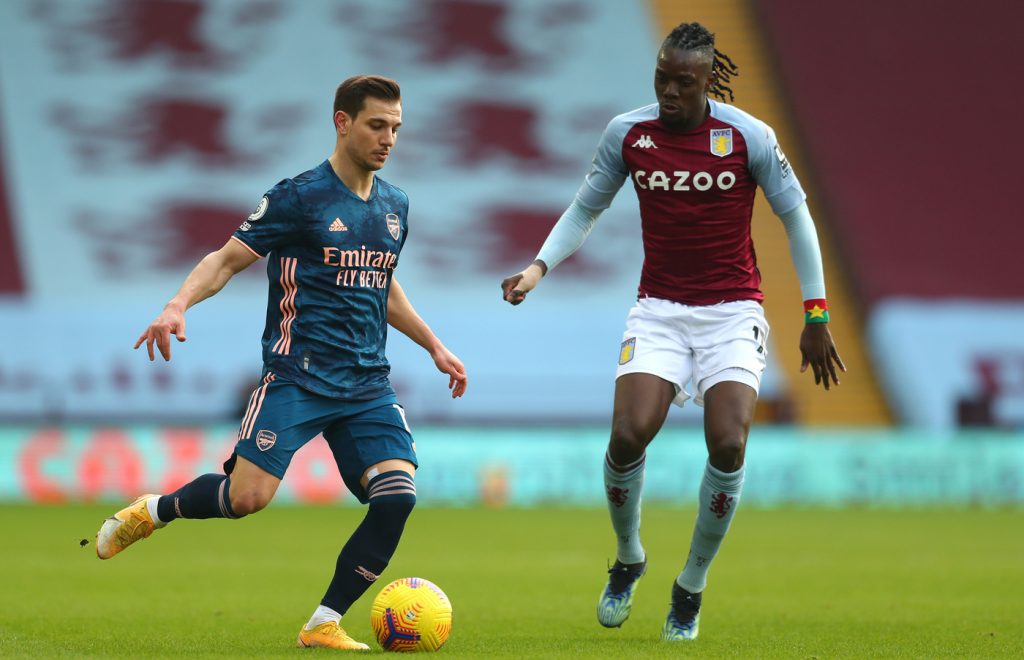 Kieran Tierney’s absence through injury has left the Gunners’ boss short of options at left-back over the past few games.

Cedric Soares has been deployed as Tierney’s replacement despite being more comfortable playing at right-back.

Speaking to Stadium Astro after Arsenal’s 1-0 defeat at Aston Villa on Saturday, Traore hit out at Arteta’s failure to resolve the problem.

“I would have liked to see a left-back coming in for cover for Kieran because I believe that he has got a lot of injuries issues at the moment,” he said.

“The fact that they didn’t was a bit disappointing. I don’t like seeing Cedric at left-back. He’s a right-footed player and it creates an imbalance within the back four.”

It has been a dismal season for Arsenal, with the club currently drifting along in the middle of the Premier League table.

In fairness to Arteta, there have been periods where things appeared to be heading in the right direction, but the Gunners are clearly a long way from where they need to be.

A record of nine wins in 23 league matches is abysmal for a club of Arsenal’s supposed stature and Traore is right to question Arteta’s decision-making processes.

The Arsenal boss had the option of playing Bukayo Saka at left-back against Villa – quite why he didn’t utilise him in that role is anyone’s guess.