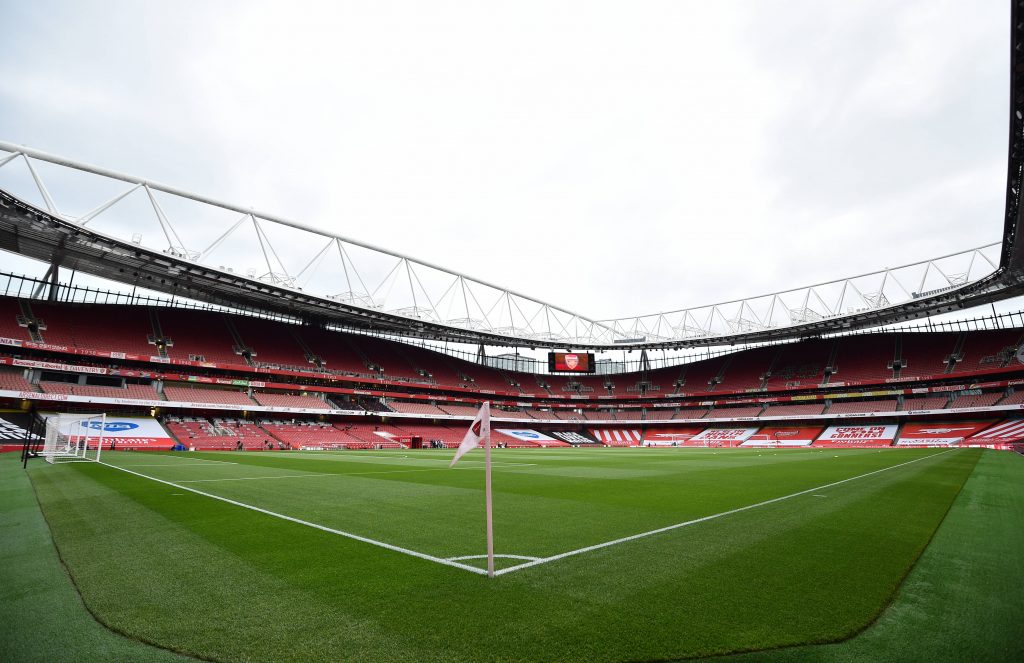 Arsenal players will officially return for pre-season training on July 7. The majority of the squad is expected to be present, with only six players likely to be missing.

Granit Xhaka, Bukayo Saka, Kieran Tierney and Bernd Leno will report later due to their involvement in the ongoing European Championships.

Xhaka could yet leave the club with speculation that Roma, Juventus and Paris Saint-Germain are in the running to land his signature.

Among the Euro 2020 players, Saka is still actively participating with England. If the Three Lions reach the final, he may not report for training until August, three weeks after the Euro 2020 final on July 11th.

Meanwhile, Gabriel Martinelli and Gabriel Magalhaes will join Brazil’s Olympic squad ahead of the football competition in Tokyo from July 22.

The players will report to London Colney before making the week-long trip to Scotland for a couple of friendlies against Hibernian and Rangers.

They face Hibernian at Easter Road on July 13 before taking on the reigning Scottish champions at the Ibrox Stadium four days later.

It will be a commemorative friendly to make the 150th anniversary of Rangers. The match was once dubbed as the ‘Game of Champions’.

Towards the end of July, the Gunners will make the trip to Florida to play a tournament alongside Inter Milan, Everton and Millonarios.

They take on the Italian champions in the Florida Cup semi-final. They could face either Toffees or Millonarios based on the outcome.

On their return, they are scheduled to face rivals Chelsea and Tottenham Hotspur in The Mind Series to support better mental health.

They host the European champions at the Emirates Stadium before facing their north London rivals at the Tottenham Hotspur Stadium a week later.

The games should be ideal for their season preparation. The Gunners start their league campaign with an away trip to Brentford on August 13.

However, their challenge gets tougher thereafter with Chelsea, Manchester City and Tottenham to face in the next five league fixtures.

Arsenal vs Everton or Millonarios – July 28