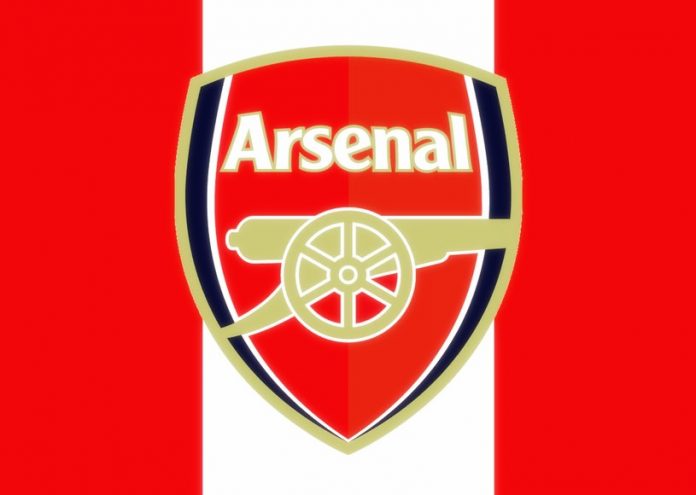 Displaced by Manchester City last season and not able to sign the players they need yet. Arsenal are looking towards another disappointing season unless Arsene Wenger can somehow get his current team to perform as well as their potential.

Cesc Fabre..-cough- let’s say Robin van Persie, just in case. The Dutchman’s technical ability around the penalty area and strong finishing in front of it make him a fantastic focal point for Arsenal’s (many) talented wide men to buzz around and midfield creatives to work towards.

Cesc Fabre…-cough- let’s say Thomas Vermaelen, just in case. The Belgian is the only decent centre-back on Arsenal’s books. His return from injury will be crucial.

Maybe it’s because he’s part of a defence which seems to leak goals right at the moment that the shouldn’t be conceded, but Bacary Sagna is consistently overlooked as the best right-back in the Premier League. Strong in the tackle, hard to beat, and efficient at moving forward (though he’s by no means a marauding crosser of the ball), his is a consistency which his partners across the rest of the defence lacked all of last season.

Not many players tend to be ‘over’-rated at the club which the entire British press gleefully runs into the ground on an almost daily basis, but it can be argued that Samir Nasri isn’t quite as good as some people seem to think. Wonderful support act though he is, he is no playmaker.

Gervinho. The Ivory Coast player with a Brazilian name is yet another classic Arsene Wenger signing; quick, sure of foot, beats defenders with ease and finds the gap between the full-back and central defender. He’ll be one of the brighter points of their season.

Whoever partners Vermaelen – Squillaci, Djourou, or more likely Koscielny – will probably cost them the fifteen points or so which will be the difference between the title and the real risk of missing out on the Champions’ League.

They desperately need a central midfielder and central defender, but what they still lack on top of these is a proven finisher with experience. Miroslav Klose and Ruud van Nistelrooy both moved on free transfers to smaller clubs, and Wenger prefers cheap deals…

Arsene Wenger revolutionised not just the club but English football as a whole; winning two doubles, taking Arsenal to a Champions’ League final, going a season undefeated and turning a band of long-ball merchants and alcoholics into the most technically sophisticated team in Europe are all achievements which have assured his place in history. But the man appears to have been going through an existential crisis since the end of the Invincibles at Old Trafford.

Since that moment, his stout refusal to sign proven quality to go with his French fancies, as well as to develop sophisticated tactical alternatives, have cost the club dear. If he doesn’t deliver a trophy this season, his position as manager will not become untenable, but Arsenal’s place in the top four might.