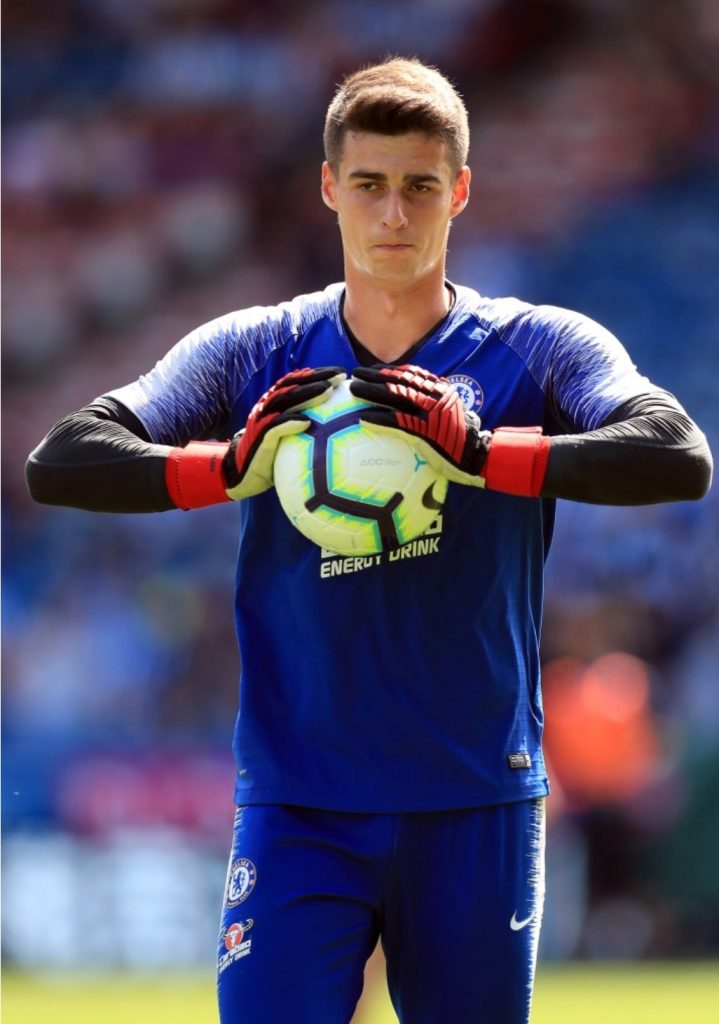 Following Thibaut Courtois’ much mooted move to Real Madrid, it was difficult to see how Chelsea could possibly replace the Belgian. The 8th of August proved to a huge day for Spanish stopper Kepa Arrizabalaga.

The 24-year-old was relatively unknown outside of Spain, so it was a shock when Chelsea came knocking and agreed to pay a  world record £71.6m fee to secure his signature from Atletico Bilbao.

Chelsea had been linked with Allison Becker throughout the summer. Claims that the club were unwilling to pay the £67m fee Liverpool paid no longer held any weight.

Having started his career with Los Leones, the Spaniard had been a regular at under 21 international level, and has gone on to gain two full caps as an understudy to Manchester United’s David de Gea. A new challenge lay ahead… but could Kepa live up to the huge fee and emulate those that have starred at Stamford Bridge before him?

And So It Began

A clean sheet on his debut as The Blues travelled to Huddersfield Town was a great start, but bigger challenges would lie ahead. Conceding twice in an action packed home debut against Arsenal could not be attributed to the goalkeeper, more a case of defensive frailties to worry the Stamford Bridge faithful.

It’s hard to fault Arrizabalaga with statistics showing he has conceded only five goals in eight Premier League appearances so far. It takes time to settle at a new club, and as a goalkeeper, the Spanish international needs time to develop an understanding with his teammates, as well as what is asked from him by new Chelsea boss Maurizio Sarri.

The last two games have seen Kepa show some of the promise you’d expect to get for seventy odd million quid. A fine stop in The Europa League against Videoton with the game on a knife-edge, was followed up by two excellent late saves at Southampton in the premier league only days later.

It’s early days to compare the youngster to previous Chelsea keepers. Courtois had moments of inconsistency, much maligned by some blues fans. He may never live up to the greatness of Chelsea legend Petr Cech, but I’m sure being nearly as good would be acceptable to those of a blue persuasion.

Will He Get a Nickname?

Ok, hardly the most important aspect of his move – Cesar Azpilicueta has been affectionately referred to as ‘Dave’ since his move to West London. I would say Azpilicueta is easier to say than Arrizabalaga. So what’s it to be? Frank, Fred, Gary or Derek? Or maybe we’ll stick with Kepa. Kepa the keeper does have a nice ring to it.

Sterner tests lie ahead for The Blues. Kepa will need to continue with this fine form to live up to the huge fee and keep deputy Willy Caballero from stealing his place.
In conclusion – Kepa the keeper looks the part. Let’s not forget that David de Gea didn’t find it easy when he first arrived on these shores, look at him now. Many regard him as the best in the world right now. Therein lies a challenge for Kepa Arrizabalaga. With many years ahead of him, he has the potential to fulfil the dream.