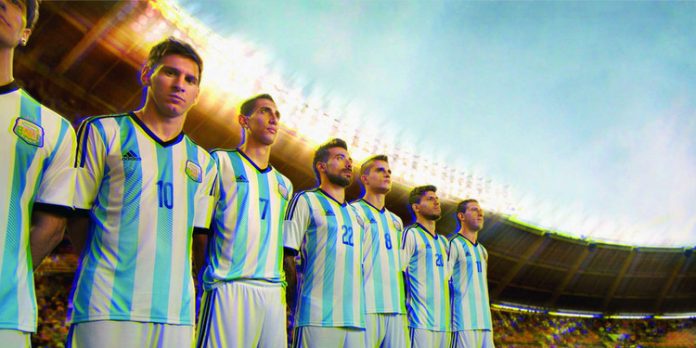 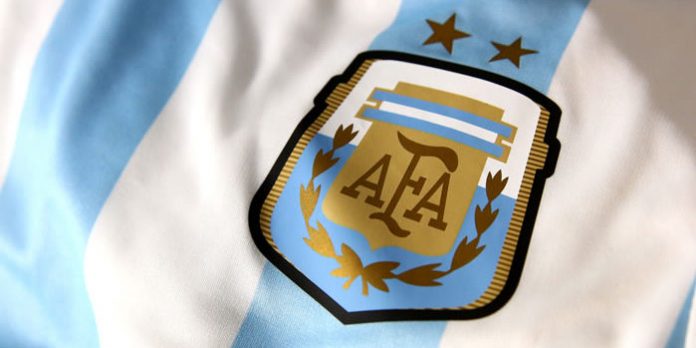 To list the players in the Argentinian attack will likely make your teeth hurt with envy. Such an array of superstars has rarely been seen up front for a nation about to compete in the World Cup, with one of the best ever players to grace the game to captain the side in South America; but why then are Alejandro Sabella’s side not clear favourites for the trophy?

For all of their potency up top (there was not even a place for the free-scoring Carlos Tevez in the squad), Argentina are a little top heavy, and have shown a certain weakness at the back in previous tournaments; an issue that was brutally laid bare by Germany in the 2010 tournament in South Africa.

The 2014 World Cup qualifying campaign was no plain sailing either, with Sabella’s side having to recover early on from a damaging defeat to Venezuela, largely thanks to the 10 goal-a-piece pair Gonzalo Higuain and Leo Messi.

But in Benfica defender Ezequiel Garay, Argentina have a strong, commanding presence at the back – the most successful player in the squad in terms of trophies – and if he can marshal the defence, many people will fancy them to go on and win the tournament.

All eyes will be on Messi, with the Barcelona star yet to show his true ability in an Argentina shirt, but if he does show some of the talent that have had people proclaim him as the best ever player to play the game, who can stop him, or Argentina?