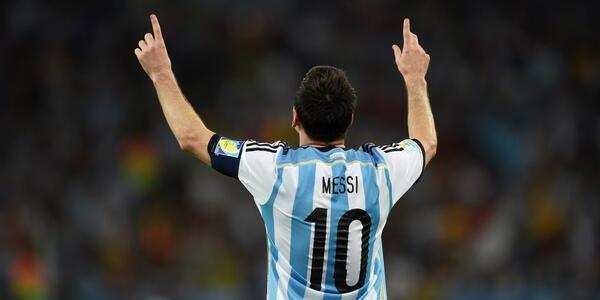 Lionel Messi scored a second half stunner to see off a stubborn Bosnia & Herzegovina side this evening, with the Argentine maestro providing the spark his side so desperately needed in what was generally a lacklustre display from the South Americans in Rio de Janeiro.

The 26-year-old had, along with his teammates, looked decidedly off the pace in a dour first half at the Estádio Maracanã, and were lucky to go in one up at the break, with the unfortunate Sead Kolasinac bundling Messi’s free-kick into his own net with only three minutes gone.

The goal was initially seen as an ominous sign of things to come from the Argentinians, who entered the tournament as one of the early favourites, but they failed to muster any real attacking thrust against Bosnia, who were making their first ever appearance at a World Cup.

Clear chances were at a premium, with the 5-3-2 formation implemented by boss Alejandro Sabella only serving to slow the pace of the game down, and leave the stunning array of attackers decidedly isolated, with the Bosnia defence coping well in the first 45. 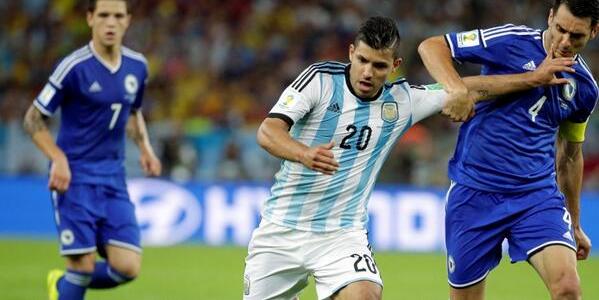 The second half brought with it two changes for Argentina, with Sabella throwing on former Real Madrid pair Fernando Gago and Gonzalo Higuain, and changing the formation to a 4-3-3 to try and inject a little more attacking impetus into the play.

The effect was quickly visible, with the added presence of Higuain up top allowing Messi more time on the ball, and crucially more attacking movement ahead of him, while Gago partnered up with former Liverpool anchorman Javier Mascherano to tighten up the midfield.

Bosnia were brave throughout, and while they couldn’t carve out many genuine chances, they did test keeper Sergio Romero and the Argentina defence a fair few times, with the South Americans’ backline deemed to be an obvious team weakness.

At 1-0, an equaliser was not out of the question, but Messi’s intervention just after the hour effectively ended the Bosnian resistance, with the goal one to remember.

Picking up the ball just past the halfway line, Messi pinged the ball into Higuain and surged towards the Bosnian penalty area. Recieving the ball back, the Barcelona man weaved past two challenges before curling a low shot past the diving Asmir Begovic, off the post and into the net. 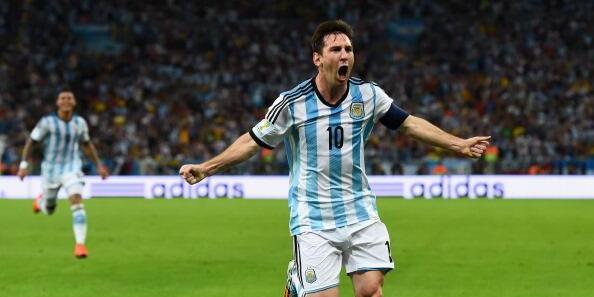 Cue wild celebrations from the attacker, who ended a run of 623 minutes without a World Cup goal, with the strike only his second since his debut in the tournament back in 2006. It has been said that Messi often fails to deliver for Argentina when he is needed most, and this was a goal to silence doubters; a real gem.

While the game started to peter out after the goal, there was still time for Bosnia to make a little history, with Vedad Ibisevic scoring his nation’s first ever World Cup goal with six minutes to go.

It was one for the record books, but Argentina avoided a shock comeback and moved to the top of Group F, with Iran facing Nigeria in the other group game tomorrow.