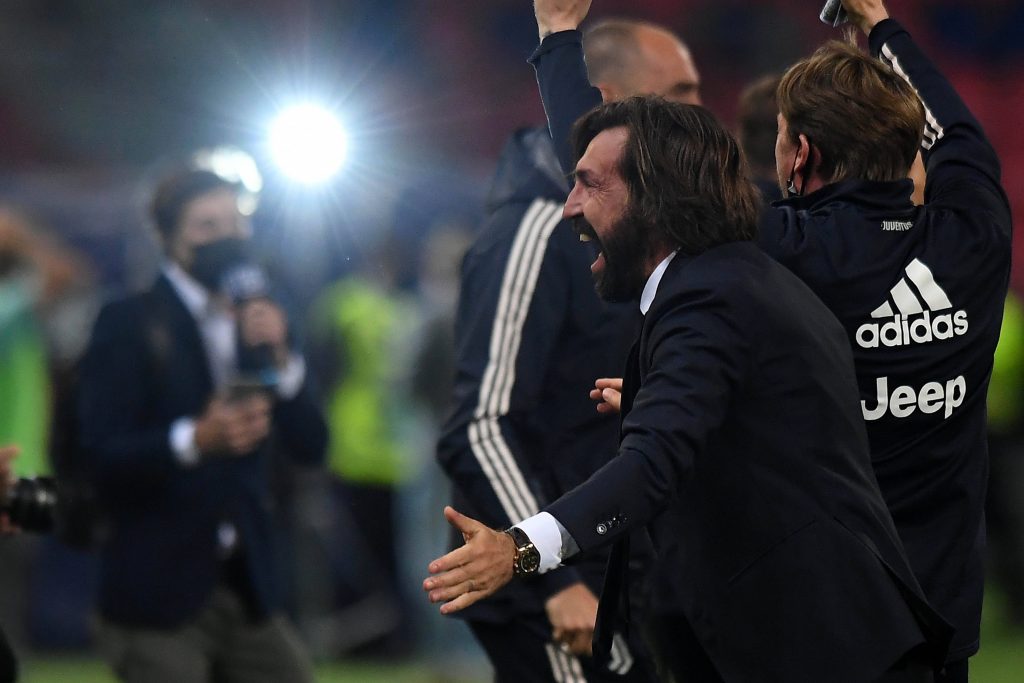 Andrea Pirlo has emerged as a shock candidate to succeed Carlo Ancelotti as Everton manager, according to Calciomercato.

The Toffees are searching for a new boss after Ancelotti left the club to join Real Madrid for a second stint.

Pirlo is also currently a free agent after parting company with Juventus after just one season.

Things did not go according to plan for the former midfield maestro in his first year in top-level management.

Juventus finished fourth in Serie A, ending a run of eight consecutive league titles as Inter Milan claimed top spot for the first time since 2011.

It would be a shock if Pirlo was appointed as Everton boss. He has yet to prove himself as a quality manager and has no experience working or playing in England.

Pirlo spent 20 years of his professional career in Italy before ending his playing days with a two-year spell in the United States.

West Ham United may make a return by Moyes to Goodison Park difficult as he led them to the Europa League and had the Hammers playing their best football in years last season.

Moyes could be tempted to return to Everton, given his history and attachment to the club.