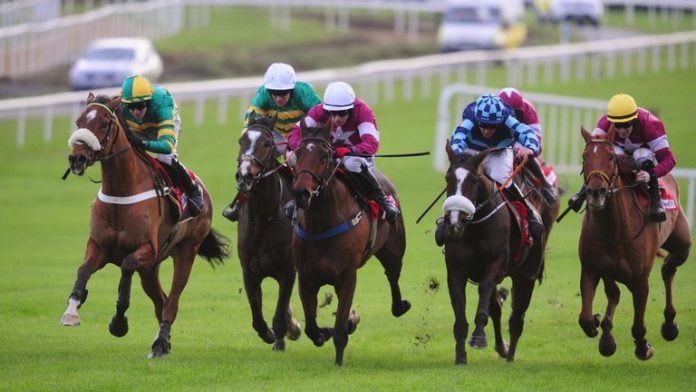 There is a lot of momentum with Tiger Roll right now. The 2018 Grand National winner, four-time Cheltenham Festival winner and all-round super-horse has been backed down to 3/1 with William Hill to win the Grand National on 6th April.

That’s an incredibly short price for one of the toughest races on the planet. Fewer than 10 horses have won the race with a starting price under 10/1 since the Second World War, and there is a fair chance Tiger Roll could have the shortest SP in the race’s history. Simply staggering.

But this is the Grand National, and there is a reason why only Red Rum has won more than one since the Second World War – it’s one of the most difficult feats in horse racing.

Tiger Roll has been in superb form, and he is a worthy favourite, but there are four miles of gruelling course in front of him and 30 tough jumps to navigate.

Memories can be short in horse racing, so they tend to forget that Tiger Roll required a photo finish to claim victory last year.

Moreover, He has won just 11 of his 33 races. This isn’t Frankel we are talking about.

The point is not to diminish Tiger Roll’s hopes – he is a superb horse, and it’s not easy to come up with a more deserving candidate to enter the history books alongside Red Rum and a couple of others in the first half of the 20th Century.

Rather, it’s about the fact that 3/1 will turn off many punters who appreciate how difficult the task is. A caveat should be added that some bookies, such as Betfair, Betfred and Ladbrokes, still offer 4/1 at the time of writing.

So, who offers a bit more value? Who is the type of horse that should be backed with a free bet for Grand National 2019? In terms of where the money is going, Rathvinden (12/1), Vintage Clouds (16/1) and Rock the Kasbah (25/1, all odds from Coral) are getting considerable backing. Ballyoptic, who is available at 50/1 with Bet365, is also getting plenty of mentions.

Anibale can fly to victory

However, the stage really does look set for Anibale Fly, who has now placed in the Gold Cup at Cheltenham in two consecutive years. 12/1 from William Hill is the best price available for the horse, who finished fourth in the Grand National last year, albeit a considerable distance behind Tiger Roll

Anibale Fly isn’t the perfect horse, far from it. But the nine-year-old has shown the aptitude and enthusiasm for this kind of race. Indeed, finishing in the money positions at the last Grand National should really enthuse punters that the horse can go a couple of steps further this year.

Would anybody be surprised if Anibale Fly – with the evergreen Barry Geraghty in the saddle – went on to claim victory? Of course not, and those odds make him a tempting bet. 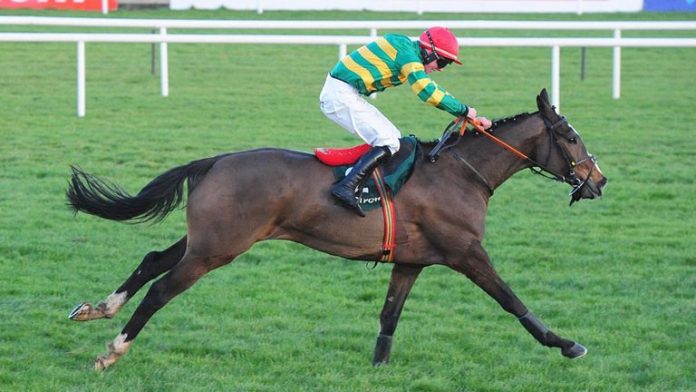 There is, of course, a host of others who we could pick out as potential winners. Lake View Lad, who is currently available around 20/1, Blaklion, a 40/1 shot, and Pleasant Company, an intriguing 28/1 with Betfair, would all be worthy victors.

Tiger Roll deserves to be favourite, but the short odds will give plenty of punters pause for thought, and the shrewd betting could lie elsewhere.