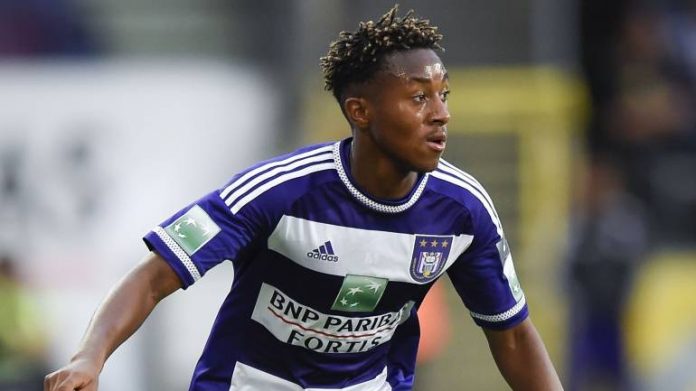 Liverpool have reached an agreement with the Belgian outfit for the highly talented central midfielder. The Reds are expected to pay around 6 million Euros for the young playmaker.

Bastien  has been on loan at Avellino in Italy’s Serie B and has attracted interest from other clubs like Fiorentina. However, Liverpool have moved swiftly to secure his services and the player will now move to the Premier League.

The report from Italy claims that there are no doubts about the young midfielder’s future anymore and he is destined to play for Liverpool. The Premier League outfit could loan him out once the formalities are completed.

Bastien has been likened to the Belgian star Kevin De Bruyne in terms of his playing style and creativity.

The player is on holiday right now and his agent Franklin Mala Makani is the one involved in negotiations and keeping him updated regarding the transfer.