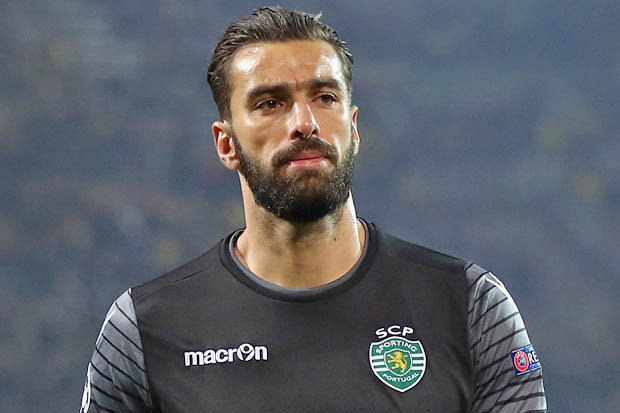 Both players are newcomers to the Premier League having joined their respective clubs during the summer transfer window.

The 30-year-old Patricio joined Wolves on a free-transfer after his contract with boyhood club Sporting Lisbon came to an end.

Kepa joined Chelsea from Athletic Bilbao for a world-record fee and has succeeded Thibaut Courtois as the Blues’ first-choice keeper.

Belgium number one Courtois has joined Real Madrid and is currently their second-choice keeper behind Keylor Navas.

Kepa is renowned for his ball distribution skills and the former Bilbao man is expected to go on and become one of the best keepers in the World in the coming years.

He has had a decent start to life in England and Chelsea have so far won all three of their League games.

He is however very young and many fans do believe that Maurizio Sarri should have opted for a more experienced keeper such as Jack Butland, Kasper Schmeichel or even Patricio.

Keown believes that Portugal international Patricio is a better keeper than Kepa.

“The main reason Wolves earned their point against Manchester City was Rui Patricio,” he told the Daily Mail.

“He pulled off two world class saves and when you can bring in a player of that quality, you get results you could only have dreamed of.”

“It is remarkable that Wolves could sign Rui Patricio on a free.”

“I would argue he is a better goalkeeper than Kepa Arrizabalaga, who cost Chelsea a world-record £71.6m.”

“In an age when full backs and goalkeepers cost more than centre forwards, Wolves pulled off an amazing piece of business.”