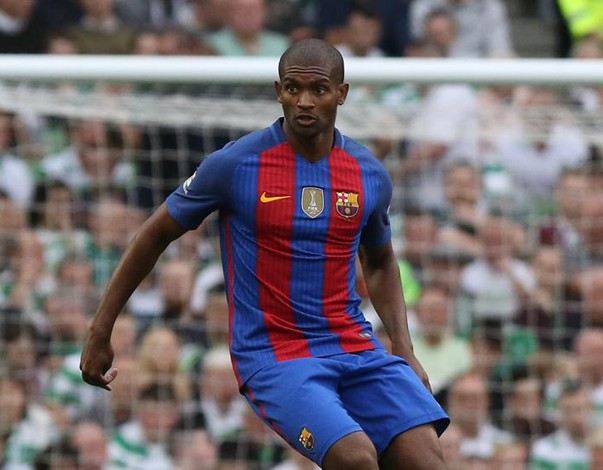 West Ham are the favorites to sign defender Marlon Santos from Barcelona this summer according to Mundo Deportivo.

The 22-year-old spent the past season on loan in France with Nice.

He made 27 appearances in all competitions last season for Nice and certainly proved that he can compete at the highest level.

However, he has not been able to establish himself in Ernesto Valverde’s first-team plans and looks set to be moved on from the Camp Nou this summer.

It is certainly the time for Marlon to be leaving Barca. He will turn 23 this year and he is now at a stage of his career where he should be playing regular first-team football rather than having to continue to try and prove himself.

Marlon joined the Barcelona B side in 2016 from Brazilian club Fluminense and the deal was made permanent a year later.

While Marlon is capable of playing at the highest level and will likely continue to get better, he will have to make improvements to his game if he wants to succeed in the Premier League.

One of his weaknesses is that he is frequently caught out of position.

However, with the likes of Angelo Ogbonna, Winston Reid and possibly Reece Oxford available next season, he will add depth to the team.