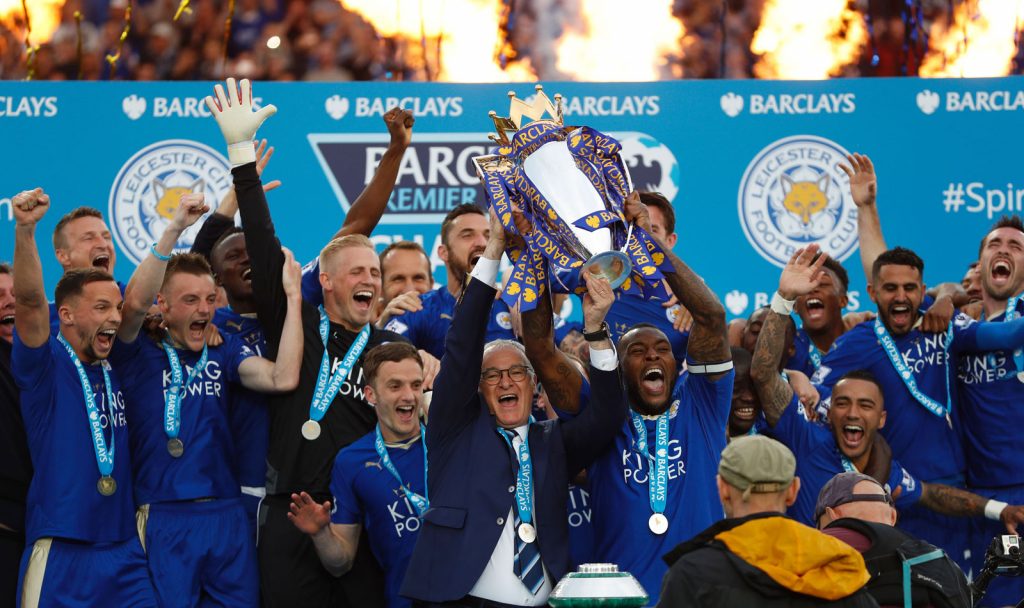 It’s been a busy year in the world of sport. From underdog success stories to triumphant superstars, 2016 has thrown out a vast array of highlights from many different areas. To celebrate, SportsLens has constructed a chronological infographic of the top sporting highlights of the year!

It all started with footballing superstar, Lionel Messi, picking up the 2015 Ballon d’Or in January, and Angelique Kerber stunning tennis queen Serena Williams the same month in the Australian Open.

A month later, the announcement that Pep Guardiola was to arrive in English football with Manchester City, at the end of what was the current Premier League season, made serious waves in the footballing community. Meanwhile in American football, the Denver Broncos beat the Carolina Panthers 24-10 in the 50th NFL Super Bowl.

UFC poster boy Conor McGregor lost his first pro fight at the start of March, to Nate Diaz, before it was revealed that tennis star, Maria Sharapova, had failed a drugs test. Dutch football legend, Johan Cruyff, sadly passed away at the end of the month following a brief, but bravely fought, battle with lung cancer.

In April, the Grand National was won by Mouse Morris‘ horse, Rule the World, while golfer Danny Willett became only the second Englishman to win the Masters.

May saw the crowning of Leicester City as Premier League champions for the first time in their history, stunning the sporting world at 5000-1 odds. Mark Selby picked up his second World Snooker Championship the same month, while Manchester United won the 2016 FA Cup. Real Madrid rounded off the month by beating fierce rivals, Atlético Madrid, in the 2016 Champions League final.

Boxing icon and one of the sporting world’s most influential figures, Muhammad Ali, passed away at the start of June after struggling for decades with Parkinson’s Disease.

The French Open came and went in June, with Novak Đjoković and Garbine Muguruza winning the mens’ and womens’ competitions respectively, while Chile triumphed in the Copa America, beating Argentina in the final.

Euro 2016 arrived with a bang in July, with Cristiano Ronaldo‘s Portugal coming out on top in France, beating the hosts 1-0 after extra time in the final. A day before, having lost both the Australian Open and French Open, Serena Williams finally won her record-equalling 22nd Grand Slam by beating Angelique Kerber to win Wimbledon. 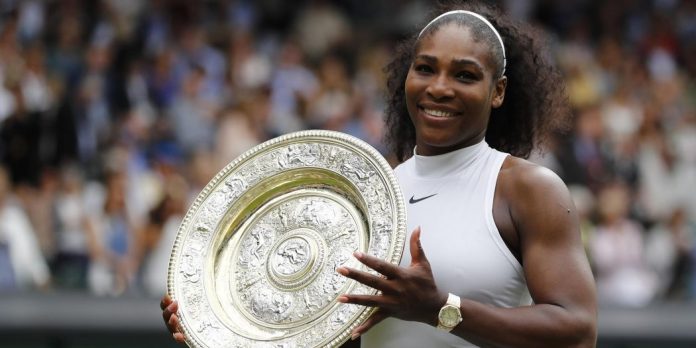 The 2016 Olympics, held in Rio, followed in August. Legendary Olympians, Usain Bolt and Michael Phelps, both starred, with the latter signing off on his Olympic career with a record-breaking 23rd gold. Bolt, meanwhile, managed the coveted “Olympic triple-triple,” making him arguably the greatest sprinter to have ever lived. August came to an end via the fists of one Conor McGregor, who beat Nate Diaz in a non-title fight rematch.

September arrived with the US Open in tennis, as Angelique Kerber and Stanislas Wawrinka won their respective competitions. In the world of golf, Rory McIlroy won both the Tour Championship and the FedEx Cup, a day before the passing of golfing great, Arnold Palmer. The Paralympics dominated the majority of September, with golf once again coming to the fore as October started with the US triumphing over Europe in the Ryder Cup for the first time in eight years.

Check out Sportlens’ exclusive infographic on the world of sport in 2016 below: