The 2009 U-21 Euros will take place across 4 venues in Sweden from 15 June to 29 June, with the best and brightest young footballers from Europe hoping to stake a place in the senior national team on the basis of their performances this summer.

Bahrain vs Belarus live stream: How to watch International friendlies for free 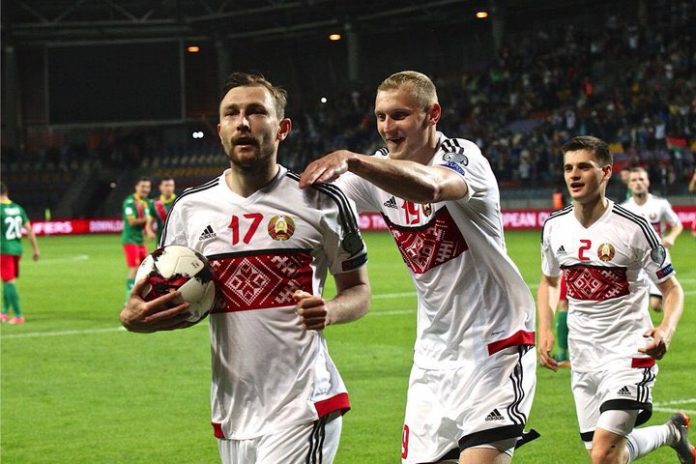