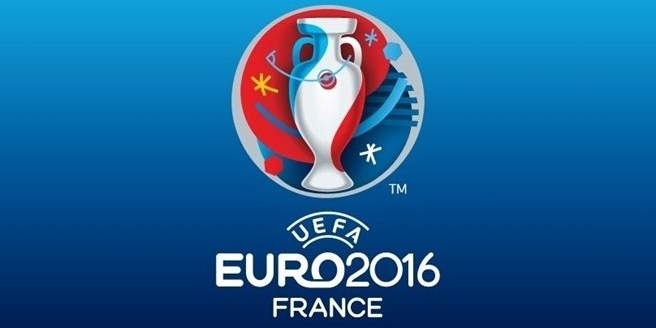 Spain, the reigning champions, face some tricky excursions to Eastern Europe in Group C; while the Netherlands, Turkey and the Czech Republic will battle it out in a tasty-looking Group A.

In Group E, England come up against San Marino for the umpteenth time in international qualifying, with Three Lions also up against Lithuania, Estonia, Slovenia, and fellow seeds Switzerland.

European minnows Gibraltar will make their first appearance in the qualifying stage having been accepted as a UEFA member last year, and have been thrown in the deep end in in Group D with heavyweights Germany.

France have been placed into Group I, with new laws decreeing that the hosts of the tournament take part in the qualifying process. However, the French will qualify for the tournament regardless of results, and their games will be treated as friendlies.

A first or second place finish in a group will guarantee a place in the tournament, with the team with the best third-place finish also earning automatic entry.

A play-off round will then take place between the eight remaining third-placed sides.

The qualification period starts on 7th September 2014 and will run until 13 October 2015.

The play-offs will be two-legged affairs, and will be held in November, with the draw for the main tournament on 12 December 2015.

What do you think? Who do you think will win Euro 2016? Let me know in the comments below…